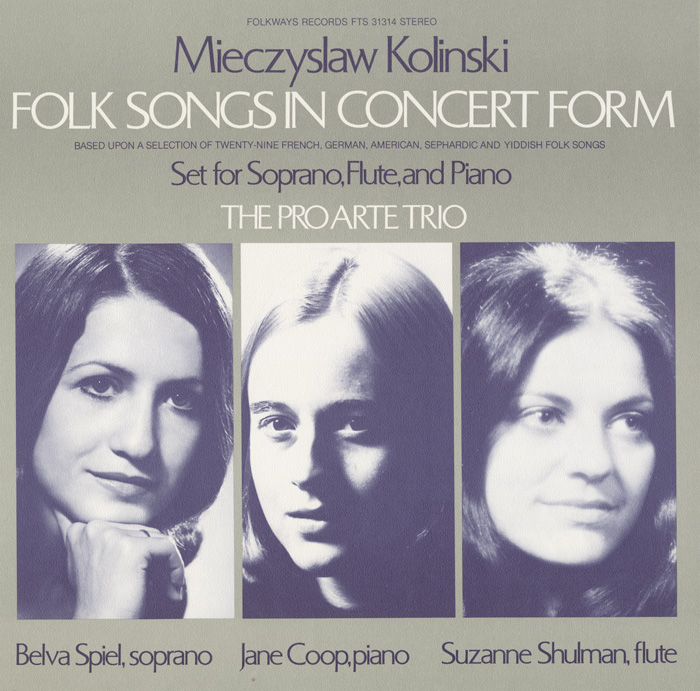 The medley of English-language songs is comprised of four American folk standards. There are seven songs in Ladino, the language of the Sephardic Jews exiled from Spain in 1492, who retained the Spanish language interspersed with Hebrew. French, German, and Yiddish, the secular language of the Jews of Eastern Europe, are represented with six songs each.

The liner notes include the lyrics of each song along with a summary in English, and conclude with an erudite musicological analysis of "The Tonal Structure of the Original Tunes."