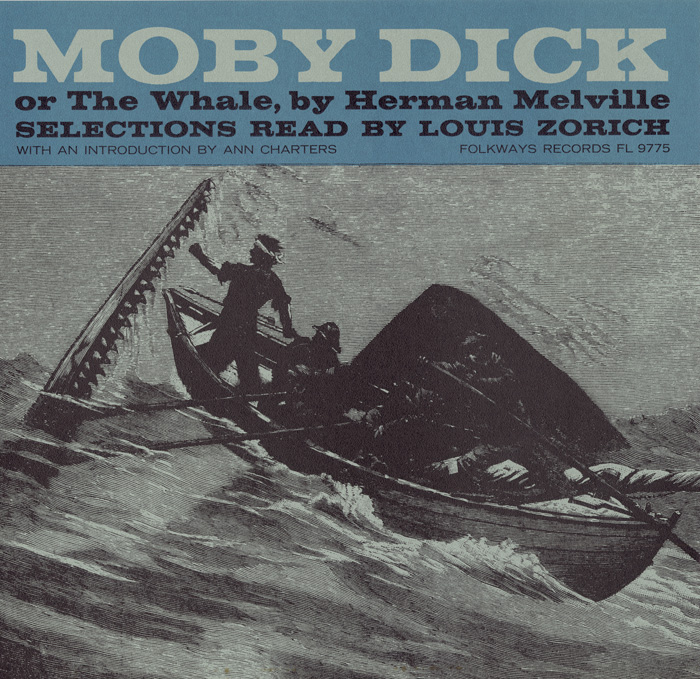 View Cart Custom CD $16.98
View Cart Digital Download $9.99
Veteran actor Louis Zorich (b. 1924) reads three chapters from Herman Melville’s classic American novel “Moby Dick.” He begins the recording with a reading of the opening chapter (“Call Me Ishmael”). He follows with Chapter 36 describing Captain Ahab’s appearance on the Quarterdeck. He closes with the final chapter which describes the end of the chase for the great white whale and the wreck of the Pequod. The liner notes include the transcript for all excerpts and an introductory essay written by Ann Charters discussing the history of the novel.