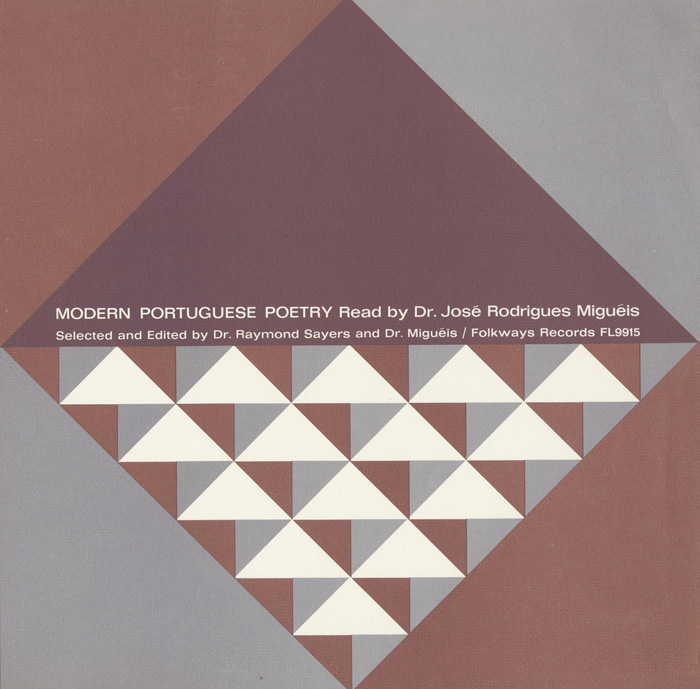 This spoken-word recording showcases the poetry of thirteen late 19th and early 20th century Portuguese poets. The poems, read by Portuguese novelist Dr. Jose Miguéis, display a range of themes and poetic styles of some of Portugal’s greatest poets, including Fernando Pessoa (“the greatest Portuguese poet of this [20th] century”), Florbela Espanca, and Mário de Sá-Carneiro. The liner notes provide the original Portuguese text and an English translation for each of the poems.