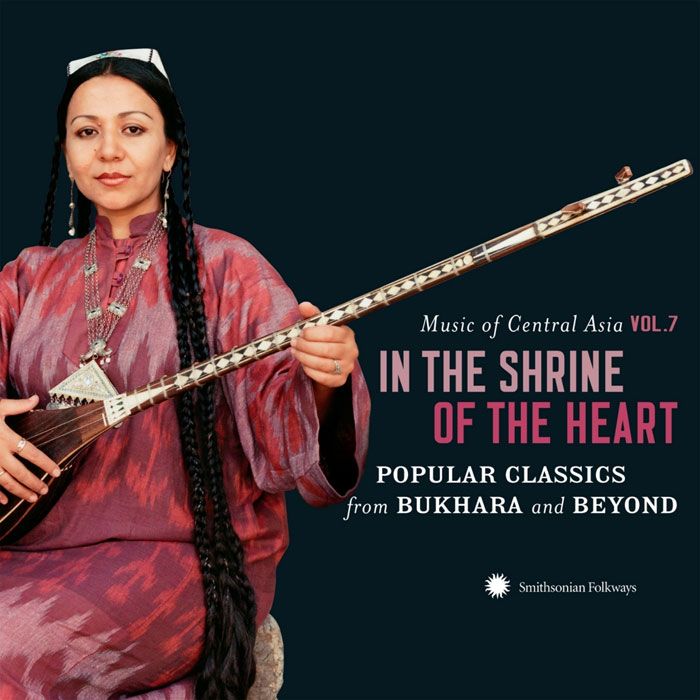 "Globalization of course acts on tradition," said Mahmudjon Tojibaev in a wide-ranging discussion that followed the recording session for In the Shrine of the Heart. "But a lot of young people are studying at the conservatory [in Tashkent, capital of Uzbekistan] in the traditional singing department. In Communist times, you could count on your fingers the number of people who studied traditional music. Now there’s a large contingent, and among them are some fine musicians. If they continue to find inspiration, I firmly believe that our traditions will not die."

The Music of Central Asia Series is a co-production of the Aga Khan Music Initiative and Smithsonian Folkways Recordings. The aim of the series is to present leading exponents of Central Asia's rich and diverse musical heritage to listeners outside the region.