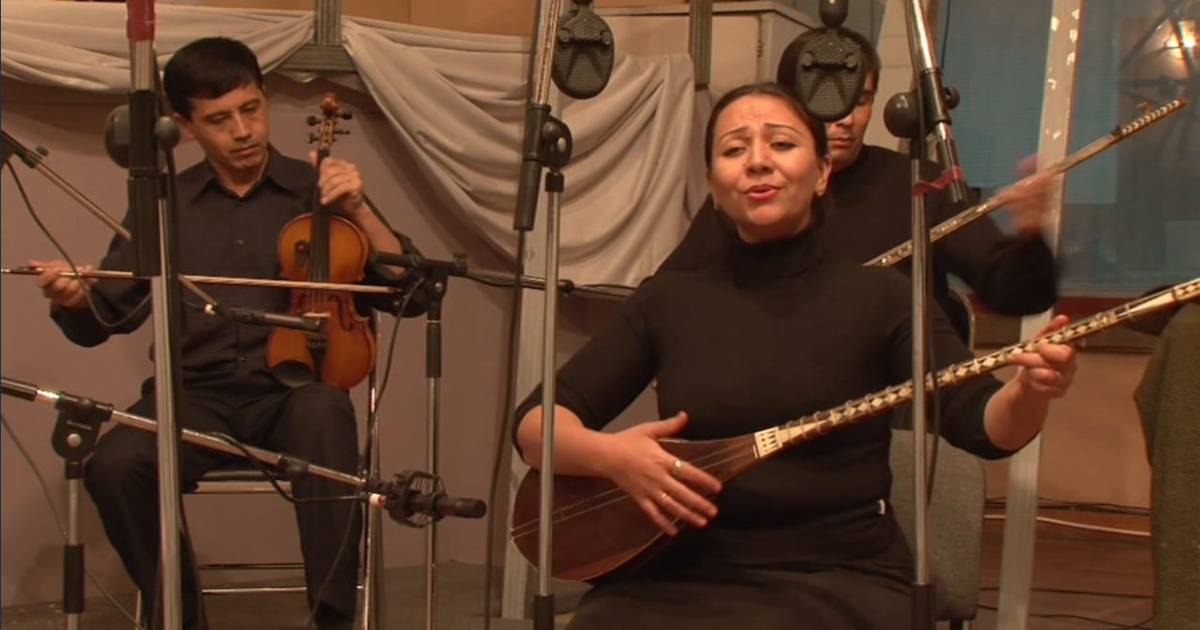 Music of Central Asia and the Aga Khan Music Initiative