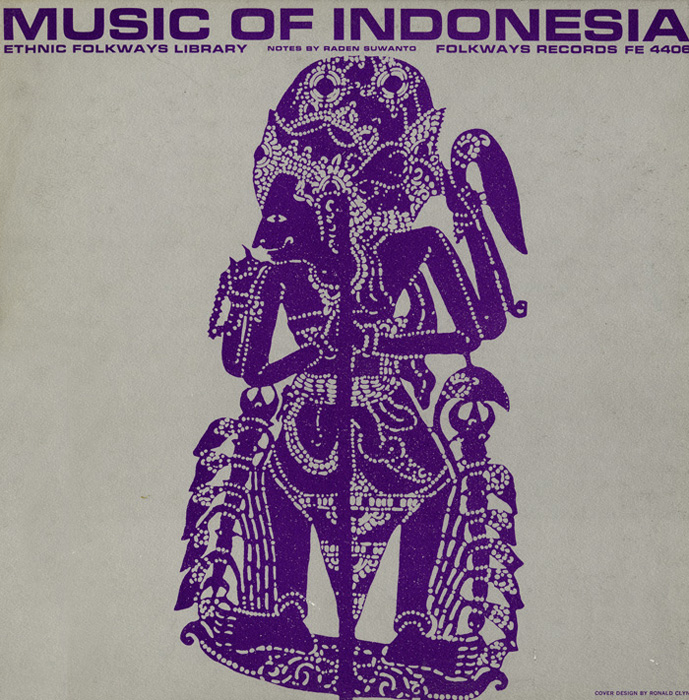 An archipelago of over seventeen thousand islands, Indonesia has developed a rich and diverse musical culture influenced by the various ethnic and religious groups which have settled there. The first track, “Ile-Ile”, is a striking Batak (non-Muslim Indonesian from Sumatra) melody featuring the gambang, a wooden xylophone, while “Lagu Babar Lajar” showcases the Javanese Gamelan influence on Indonesian music, and is said to “accompany the dance of a warrior.”