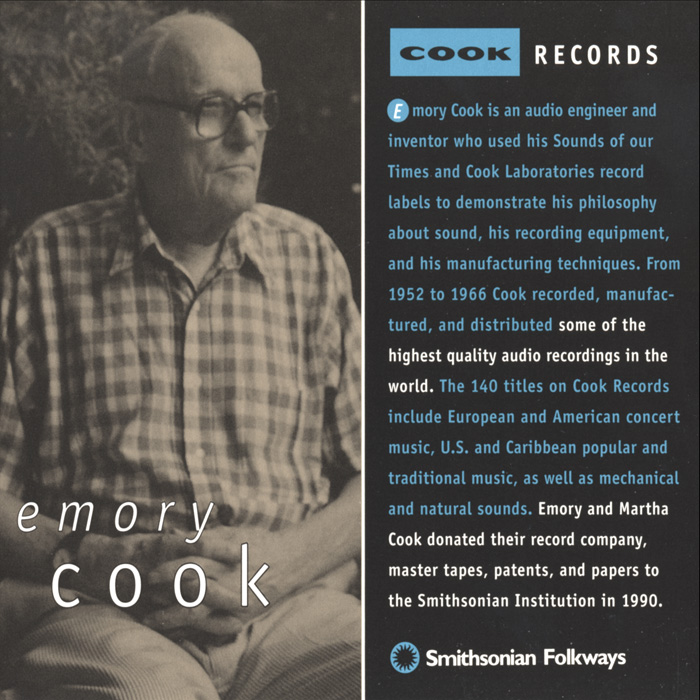 This field recording reflects several musical traditions of the British commonwealth of St. Lucia. Traditions represented include English-influenced military brass bands and marches for fife and drum, children's play songs, women's work songs and jwé ("play"). Jwé is a chanted form of verbal heroics where the vocalist teases an individual or makes social or political commentaries; when a message resonates with an audience, they join in. Songs are sung in English and French creoles.