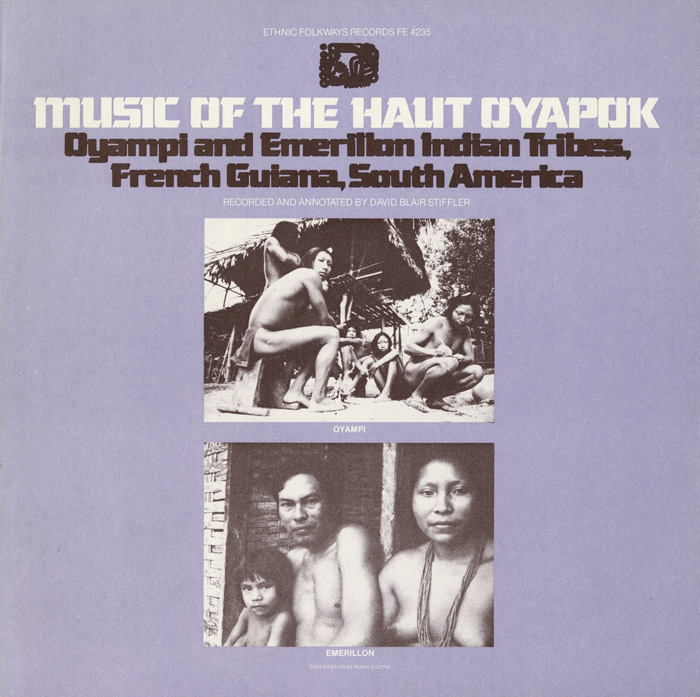 The geographically isolated Oyampi and Emerillon Indian tribes of French Guiana (now officially Guyana) have a combined population of only several hundred, yet that has not detracted from the creation of a unique and beautiful musical tradition that is employed in ritual, ceremony, and day-to-day activities. The Emerillon music on this 1980 release consists of songs sung by the village headman as he lays on his hammock at dusk, surrounded by his family. The Oyampi selections include Creole-influenced Carnival music and songs by boys going through the vigorous initiation ceremonies that will lead them to manhood.