Music of the Vai of Liberia 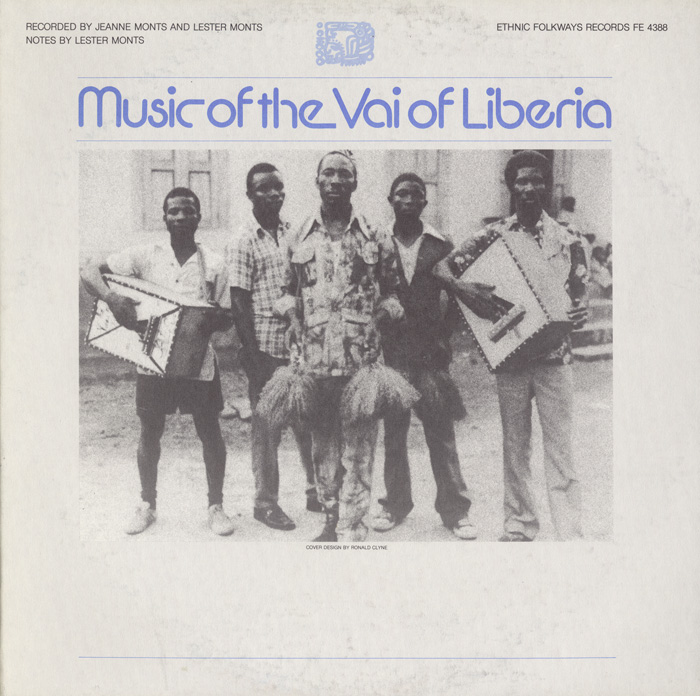 View Cart Custom CD $16.98
View Cart Digital Download $9.99
Primarily farmers, the Vai people are a minority ethnic group living in Liberia with a smaller population in southeastern Sierra Leone. They presently number about 240,000 people. In 1977–1978 and again in 1981, Dr. Lester P. Monts, assistant professor of ethnomusicology at the University of California Santa Barbara, conducted field studies and recordings of the Vai. The performances in this collection feature six different instruments: three idiophones, two membranophones, and one aerophone, which are part of modern-day Vai music. Songs are sung in Vai, Mende, and Arabic. The liner notes, written by Monts, provide information about the Vai, their music and musical instruments.