Music of Yakshagana from the Arnold Bake Collection 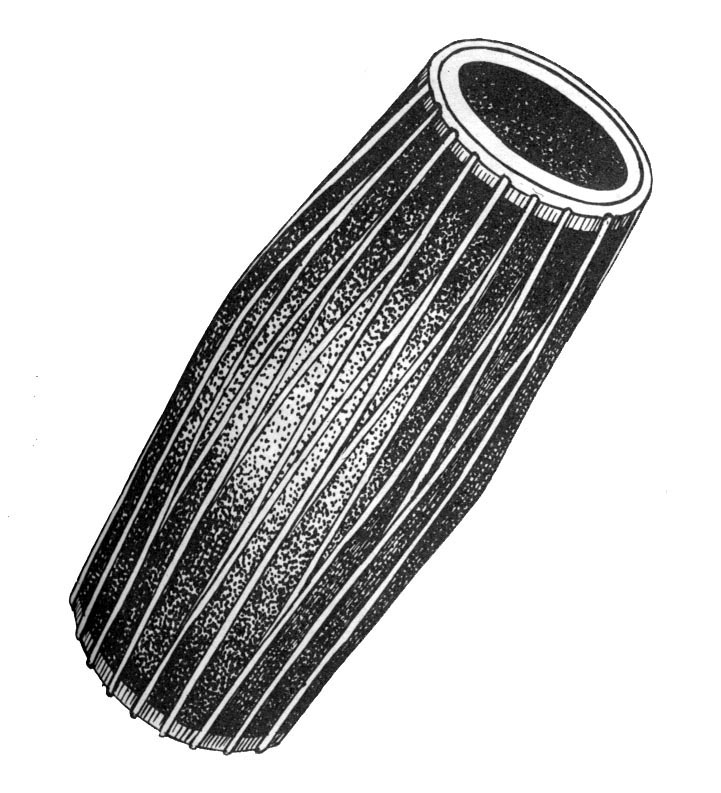 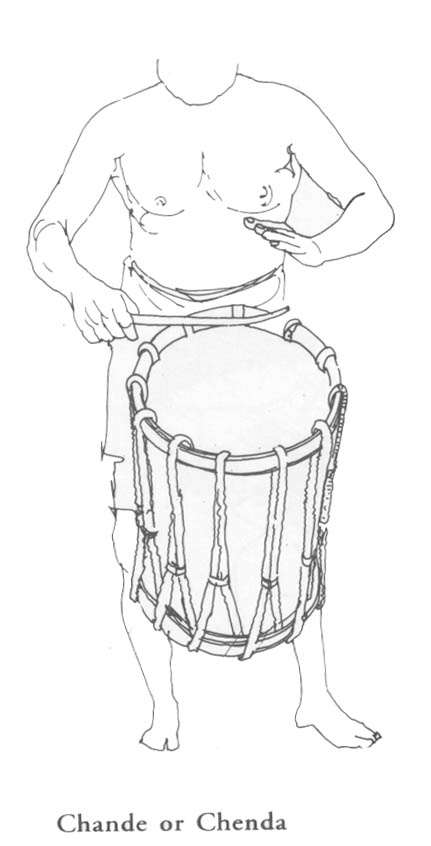 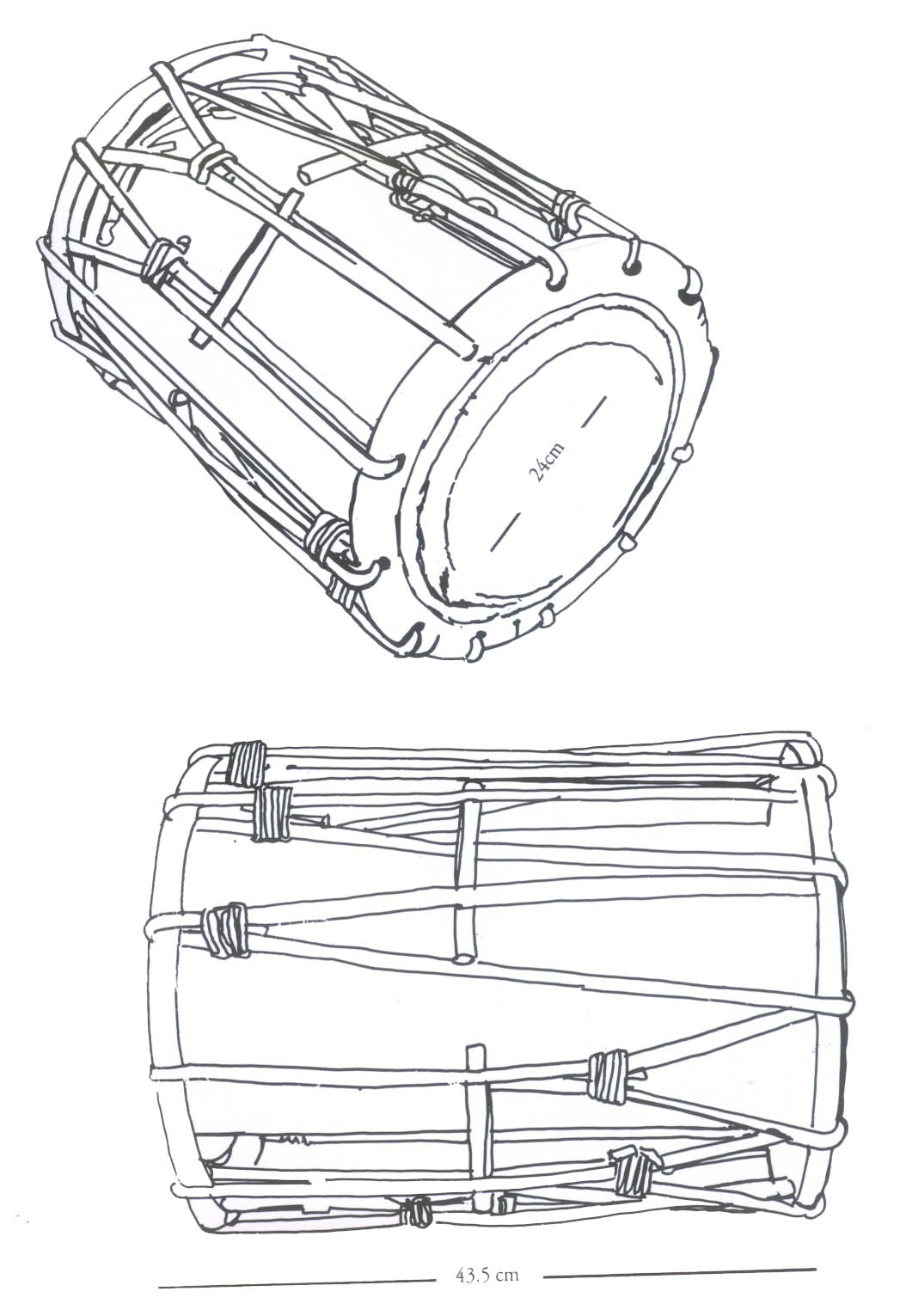 View Cart Digital Download $7.92
Yakshagana (the song of the Yaksas-the divine beings) is the traditional theatre form of Karnataka and has a history of more than four hundred years. Yakshagana is essentially a folk theatre form, but elements of classical Sanskrit dramaturgy can be discerned. Traditionally and as is seen in this selection, the stories are based on Indian mythology, particularly the great Indian epics - the Mahabharata and Ramayana. Yakshagana has been one of the most popular theatrical forms in Karnataka. In the Yakshagana performed today, two main variants are recognized. The style that is prevalent in the south of coastal Karnataka is called tenkutittu. The style that is found to the north of this region is known as badagutittu. The most prominent differences between tenku and badagu styles are in costume and dance. The singer is known as the bhagavat and is accompanied by two drums - the chende and maddale - as wells as cymbals called the jagata or tala.