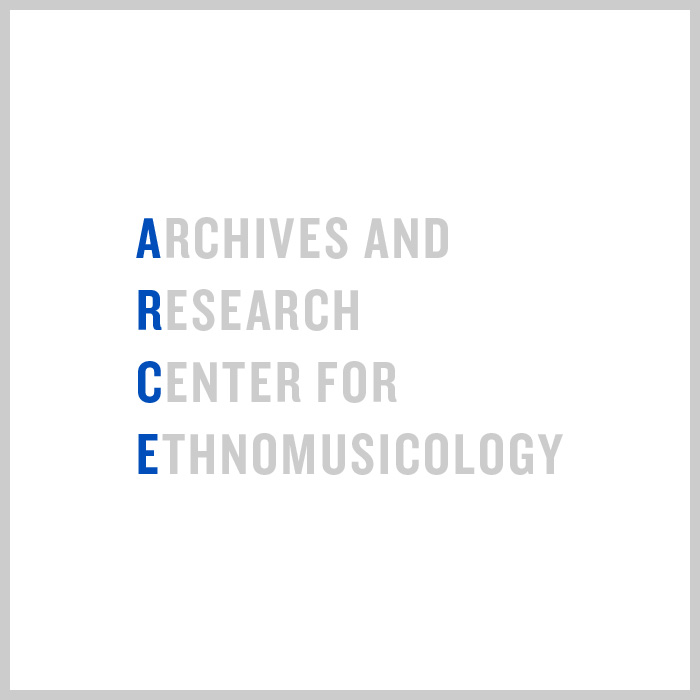 View Cart Digital Download $9.99
Monpa are the largest Buddhist tribe in Arunachal Pradesh. They belong to the Gelugpa or Nyangmapa sects of Tibetan Buddhism. The most elaborate art form of this tribe is the ritual music performed by the monks of the Tawang Gompa. Although the musical framework is generally similar within the sacred music of Tibetan Buddhism, there are differences between the sects. As the Tawang Gompa belongs to the Gelugpa sect, the music is similar to other monasteries belonging to the same group. In addition to differences among sects, there are regional differences in playing modes and use of instruments. Usually rituals are performed according to festivals fixed in the Tibetan calendar. Festivals and rituals of the Gelugpa Buddhist sect are conducted in the Tawang Gompa. The researchers had the chance to record essential parts of the Dukar Dorjeen, Gang-Su and Sangwa duiba rituals. The Monpa consider the Tawang Gompa, the largest and the most important monastery in the district, their religious centre.