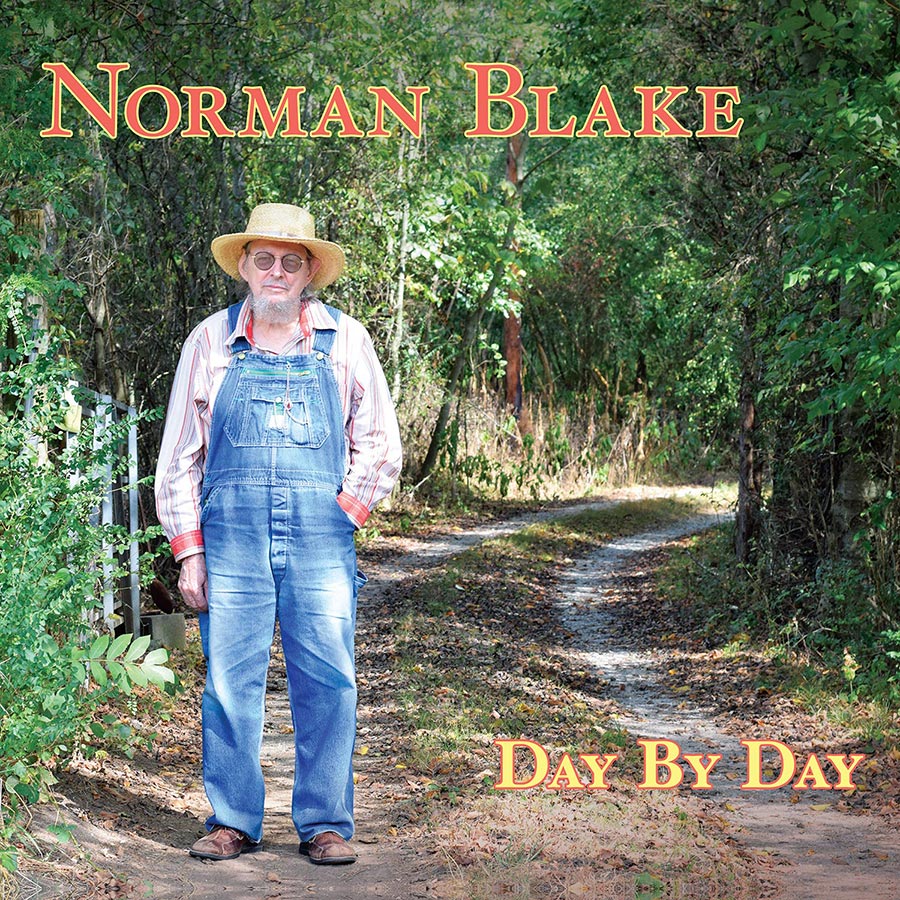 Guitarist Norman Blake is one of the unsung heroes of 20th-century folk music. With nine Grammy nominations and several dozen albums under his own name and with his wife Nancy Blake, his long and storied career includes stints with Johnny Cash and Kris Kristofferson, features on Bob Dylan’s Nashville Skyline, and performances on the seminal O Brother, Where Art Thou? soundtrack. Day By Day is a collection of single-take recordings of original and traditional tunes, ranging from solo guitar and five-string banjo to ensemble performances with The Rising Fawn String Ensemble, show Blake reaching back to the roots of country and old-time music. It is a rich, poignant send-off to one of folk music’s most enduring voices.