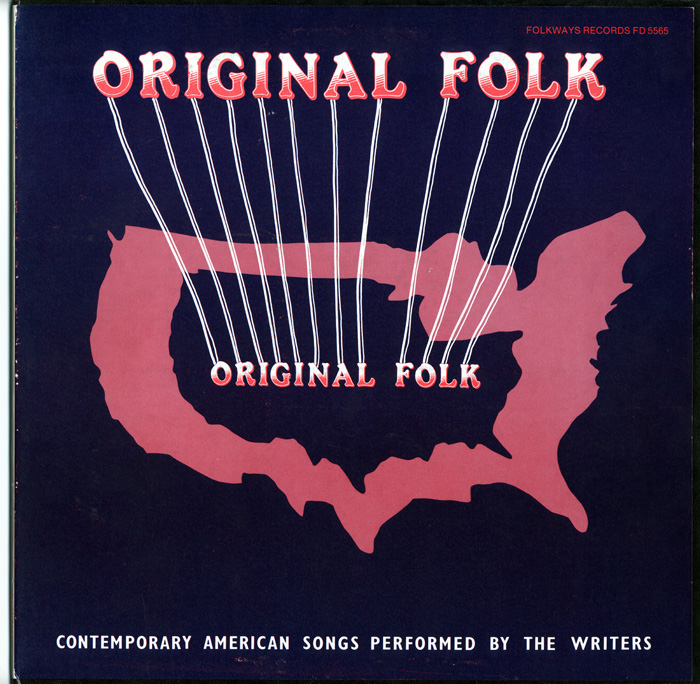 Ten singer-songwriters from across America perform one of their own compositions on this compilation, originally released in 1986. The songs were gathered by producer Marc Winokur during travels across the United States in 1985. Song range from themes of love to a commentary on “The Well Adjusted Man,” trains, horses, getting the blues, and the Atomic bomb (“Hiroshima”).

Liner notes included song lyrics and a brief biography of each performer.