Frederick Douglass' The Meaning of July 4 for the Negro 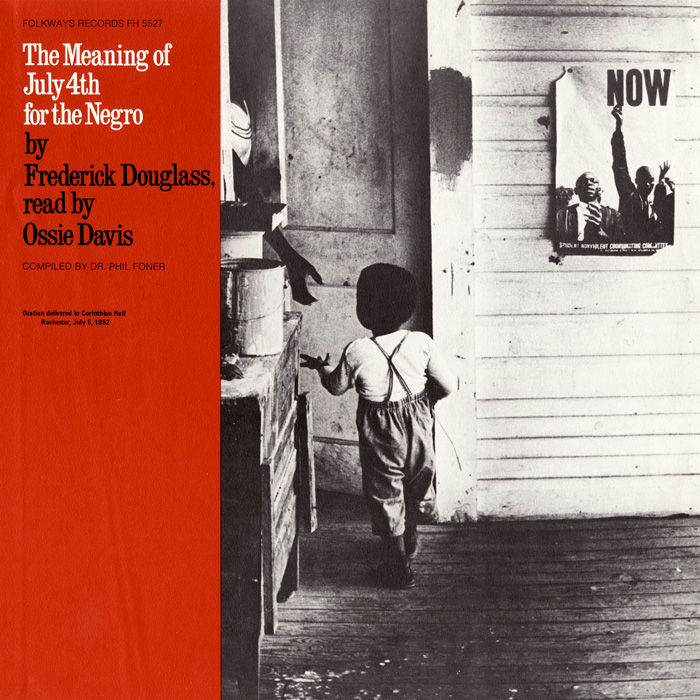 On July 5th, 1852 Frederick Douglass spoke at Corinthian Hall in Rochester, New York on the significance of America’s Independence Day. Ossie Davis reads this speech, compiled by Phil Foner, which demonstrates Douglass’ incomparable skill in oration and commands respect for the legendary thinker and activist. Admitting to being embarrassed by the great "distance between this platform and the slave plantation, from which [he] escaped," Douglass proceeded to praise the "sublime faith in the great principles of justice and freedom" out of which the United States was born, while mourning the "sad sense of disparity" that even after national independence persists in keeping an "immeasurable distance between us" through the bonds of slavery. (The Emancipation Proclamation was not issued until 1863, and the 13th Amendment did not officially end slavery until 1865.) (Remastered and reiussed on SFW47006 The Oratory of Frederick Douglass.)