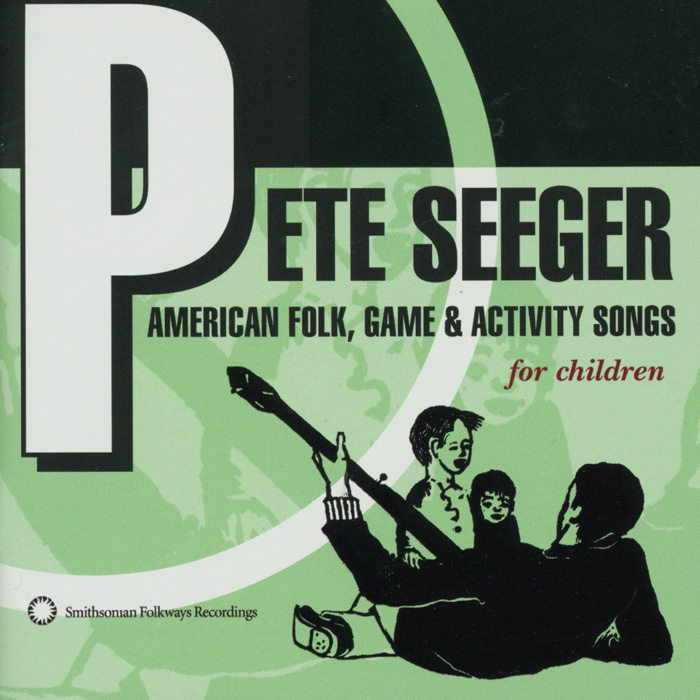 Kick off your shoes, tap your feet, and clap your hands along with Pete Seeger, whose contagious performances have introduced generations of children to the richness of traditional American music. Accompanied by his banjo, Pete Seeger presents 22 songs for young children that the whole family will enjoy. Extensive notes include lyrics and some instructions for dance. Especially for children 3 to 7. 59 minutes. Originally released as "American Folk Songs for Children." Winner of the 2001 Early Childhood News' Director's Choice Award Winner of the Parents' Choice 2000 Audio Classic Award.