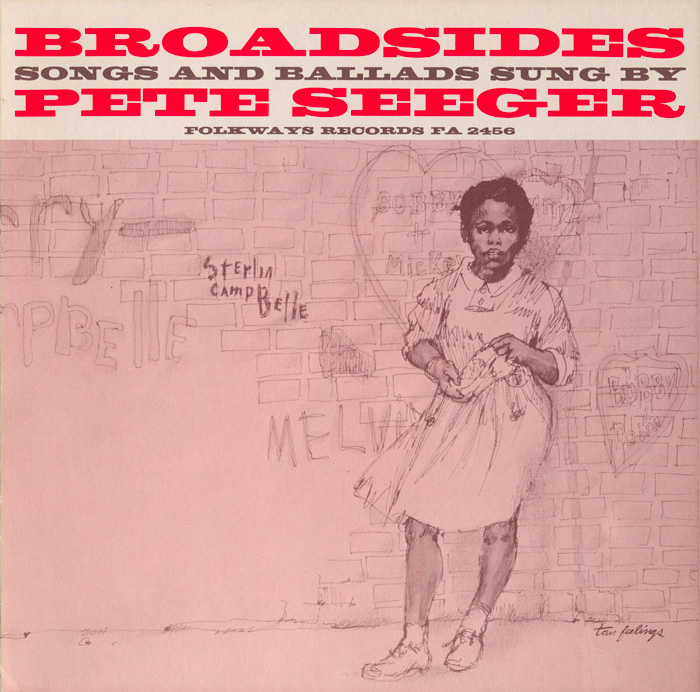 View Cart Custom CD $16.98
View Cart Digital Download $9.99
This album of songs mostly composed in the early 1960s includes two songs by Malvina Reynolds, as well as "The New York J-D Blues," composed by a New York teenager puzzled by a misguided subway ad campaign about juvenile delinquency. Much of the material included in this collection was printed in the influential folk music magazine Broadside, and several songs—including "Mack the Bomb" and "The New York J-D Blues"—appear on Smithsonian Folkways' The Best of Broadside (SF40130).