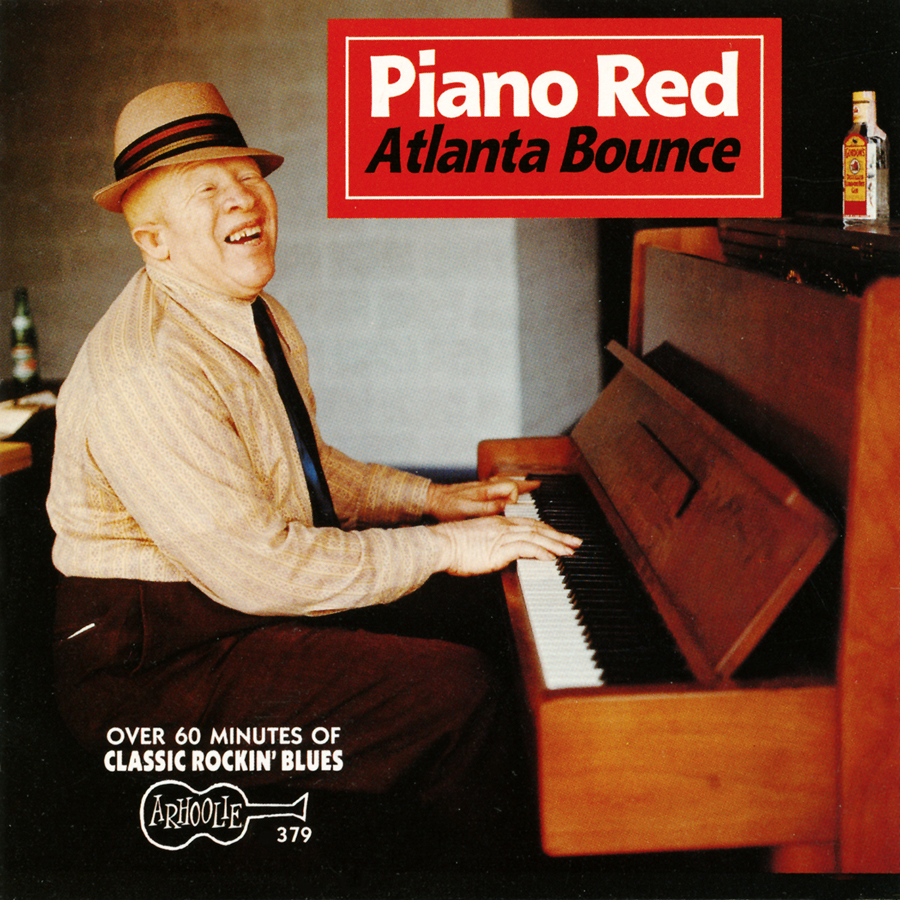 Willie Perryman (Piano Red), an albino African American, was musically influenced by his older brother Rufus, also an albino. Rufus was a blues and boogie-woogie piano player and singer who became better known as Speckled Red. Willie adopted the name Piano Red and gained a reputation for his blues and barrelhouse style of piano playing on an upright piano. This collection finds Piano Red playing solo on 15 numbers in 1972; it closes with six songs recorded live with Red with his band in the 1950s. Included are his early hits “Rockin’ With Red,” “Red’s Boogie,” and “The Right String But the Wrong Yo-Yo.” Arhoolie founder Chris Strachwitz wrote the liner notes.