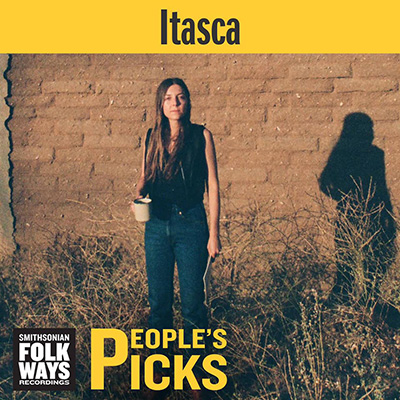 Smithsonian Folkways is such a significant figure in the history of recorded music... when I think of the label I think of musicians as distinct as Native singers from Alaska, gamelan players in Bali, field recordings of choral music -- it's an amazing collection of recordings. So while I am a big fan of this music, a playlist was a process to assemble -- because of the size of the catalog, and the humbling idea of “choosing my favorites” from such a large field of work. I figured I’d approach it in one of two ways. One, to pick a favorite subsection…and delve deeply into that specific group of records. Or, jump around, picking favorites from a wide collection of Folkways records.

I opted for the latter because I was putting this playlist together on a hot Friday afternoon in Los Angeles, under the suffering spell of early-fall ragweed pollen… If I was in an Alaskan lakefront cabin, for example, it might sound more apt to listen deeply to the recordings of Indian ashram meditations… or Russian religious music… or I could come up with a soundtrack to my own film using Ukrainian music from the 1950s…et al. What I ended up with here is a surface sampling of some beautiful voices, some heartfelt feeling and playing, and a couple strange melodies, pulled from throughout the Folkways catalog. And then at the end, a Jake Xerxes Fussell song (which is not on Folkways, but on Paradise of Bachelors) because I have been listening to his deep new album "Out of Sight" all day. 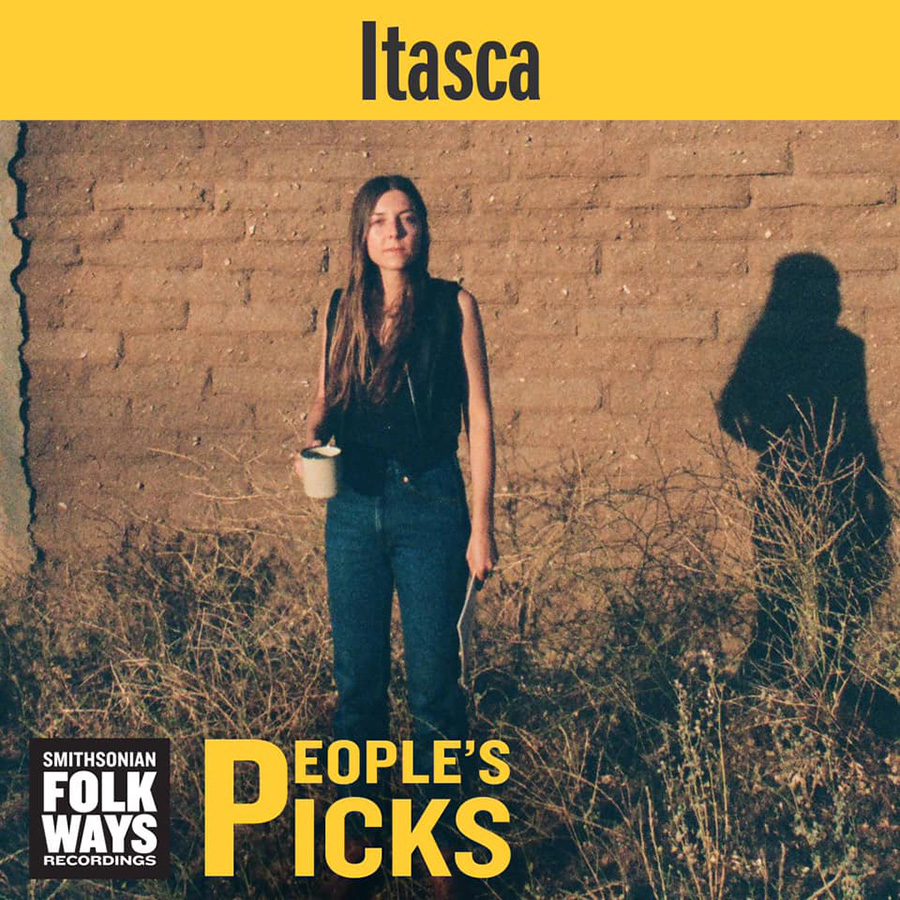