The Power of Pete Seeger’s Songs and Stories

The Power of Pete Seeger’s Songs and Stories

Summary
Open the eyes of your students to the beauty and power of American and world folk songs and stories through the iconic figure of Pete Seeger. Explore his important work in promoting peace, understanding, community, and wonder through song.

Through these lessons students will:

Note to Teachers: Segments may be extended over many sessions or compressed depending on needs and interests. Adapt the material and make it your own.

Lesson 1: Bought Me a Cat 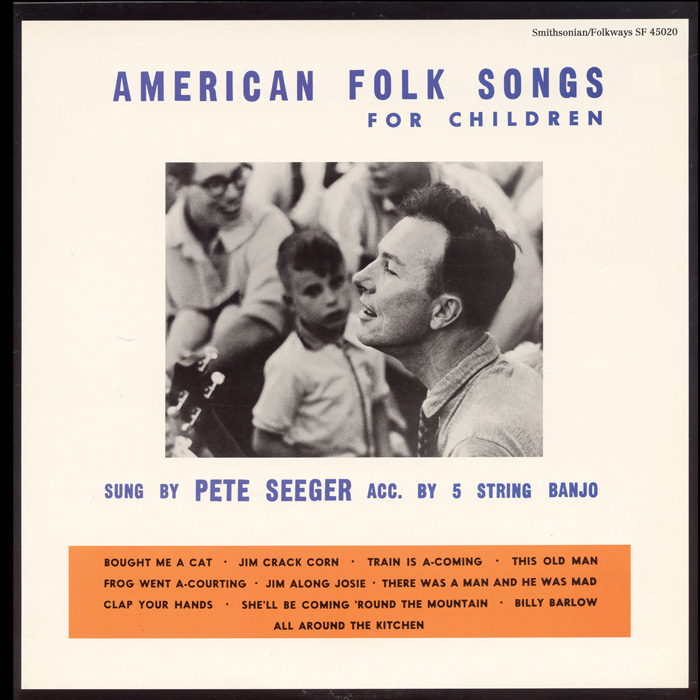 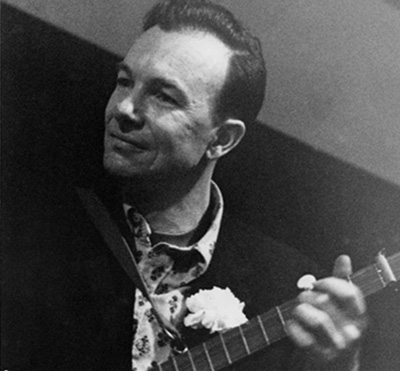 Assessment:
Children will (1) know who Pete Seeger is, what instrument(s) he plays (banjo and guitar,) and what kind of songs he sings (folk songs); (2) be aware that “Bought Me a Cat” is an American folk song, not a standard composed song; (3) will sing simple embedded melodic patterns; and (4) know the correct sequence of animals and sounds for the song.

1Please refer to liner notes for complete lyrics and information about the book, American Folk Songs for Children by Ruth Crawford Seeger, which is still in print! (ISBN:0-385-15788-6) Pete Seeger selected all the songs on this recording from this book. 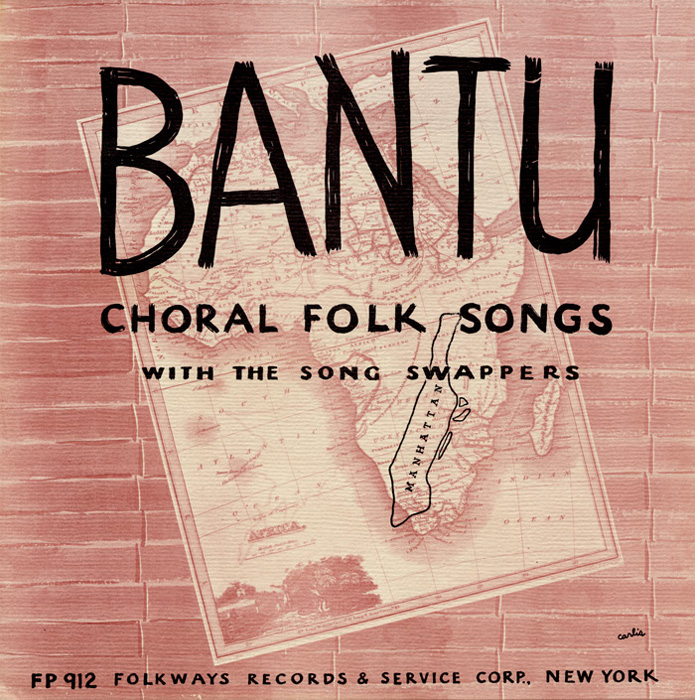 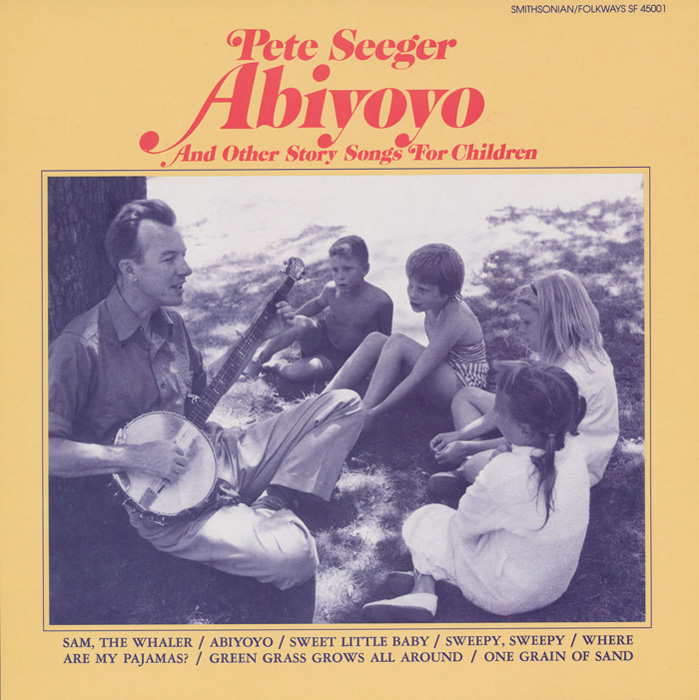 Before beginning: Review “Bought Me a Cat”with the class. Listen to the recording, then ask children to name the singer (Pete Seeger), and what kind of song is being sung (folk song). Sing/move/play along with the song using your choice of ideas from the first lesson segment. 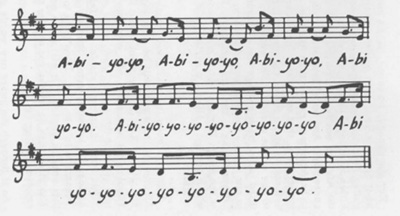 Assessment:
Children will (1) know that many folk songs have a function, and that the funciton of this song, “Abiyoyo,” is a lullaby - to soothe children and get them ready to sleep; (2) know that this song is from the Bantu-speaking people of Africa; (3) sing and move to the steady beat, demonstrate the rhythm of the song, and know that the song uses unison and harmony; and (4) become familiar with the story that Seeger wrote, using “Abiyoyo”as a point of departure. 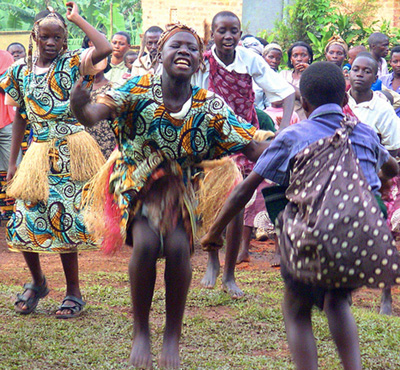 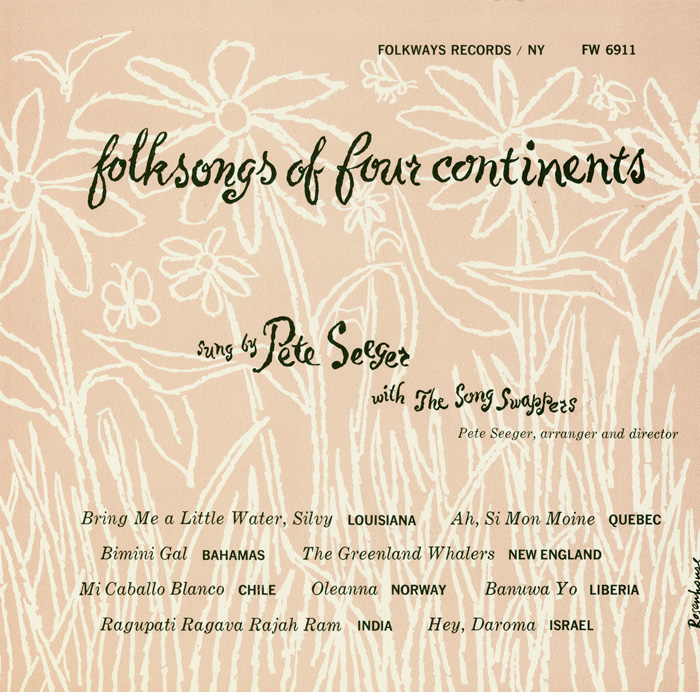 Before beginning: Bring out a puppet and sing the two songs from the preceding segments using a “vocable” or animal sound. Ask children if they can identify the song you are singing. Review “Abiyoyo.”Listen to the recording and then ask children to tell you the name of the singer (Pete Seeger) and any details they can remember about him. Sing/move/play along with the song using your choice of ideas from the previous lesson segment(s). 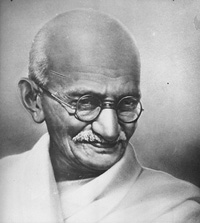 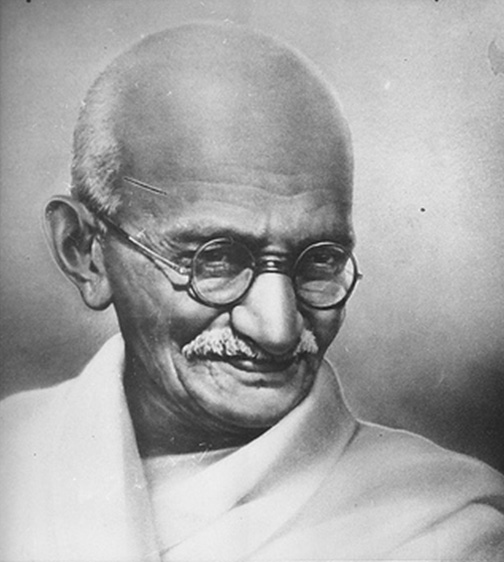 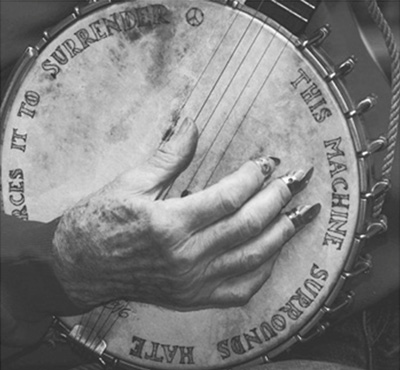 Pete Seeger plays his banjo at his home in Beacon, NY, November 3, 2005.
Photo by Bruce Mondschain, courtesy of Smithsonian Folkways.

Pete Seeger plays his banjo at his home in Beacon, NY, November 3, 2005. Photo by Bruce Mondschain, courtesy of Smithsonian Folkways. 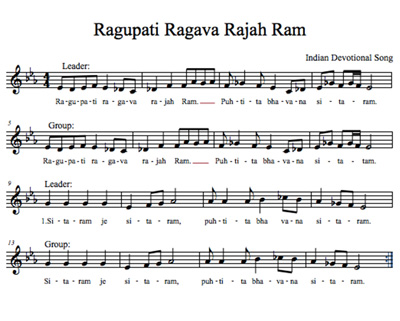 Note: The song notation represents the core of the song, which is repeated over and over. It does not reflect the tempo change at the end, which is a performance function.

Assessment:
Students will (1) know that Seeger believes in peace and the ability of reaching all people through music; (2) identify that this song is a devotional (Hindu) folk song from India; (3) sing a song in Hindi, and move to it in expressive ways; (4) know that Seeger was touched by the story behind this song because of its meaning and its direct relationship to Mahatma Gandhi. 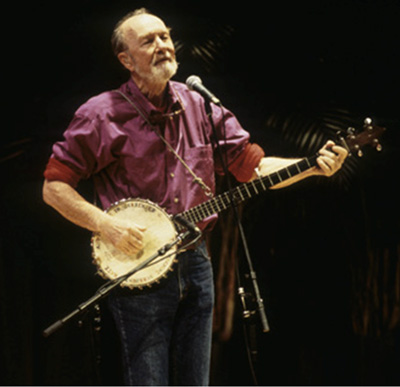 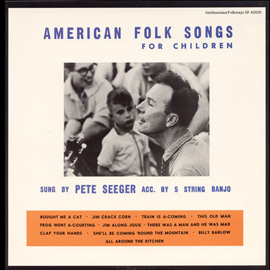 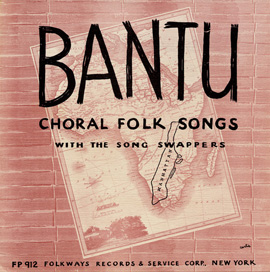 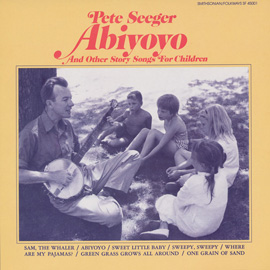 Abiyoyo
Abiyoyo and Other Story Songs for Children
Audio 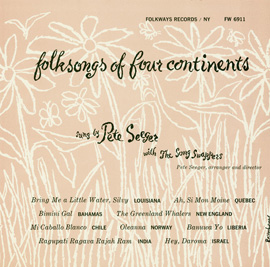