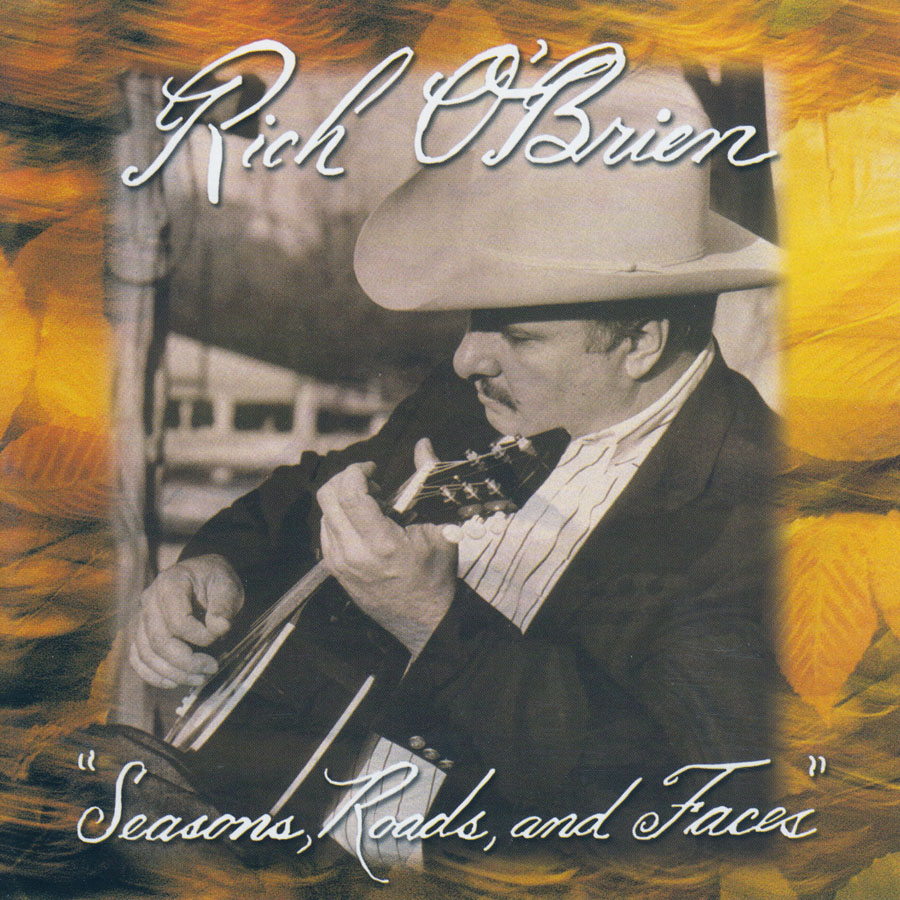 Honored by the Cowboy Hall of Fame and the Western Music Association, Rich O’Brien is a much-celebrated guitar player in the world of Western music. On Seasons, Roads, and Faces, originally released by the Western Jubilee Recording Company in 1997, O’Brien demonstrates his masterful command over the instrument, performing original works, traditional songs, and a Western swing-styled tribute to his influence Django Reinhardt. Joining O’Brien are a slew of fellow Texas musicians, including fellow Western Jubilee contributor Tom “Wolf” Morrell.