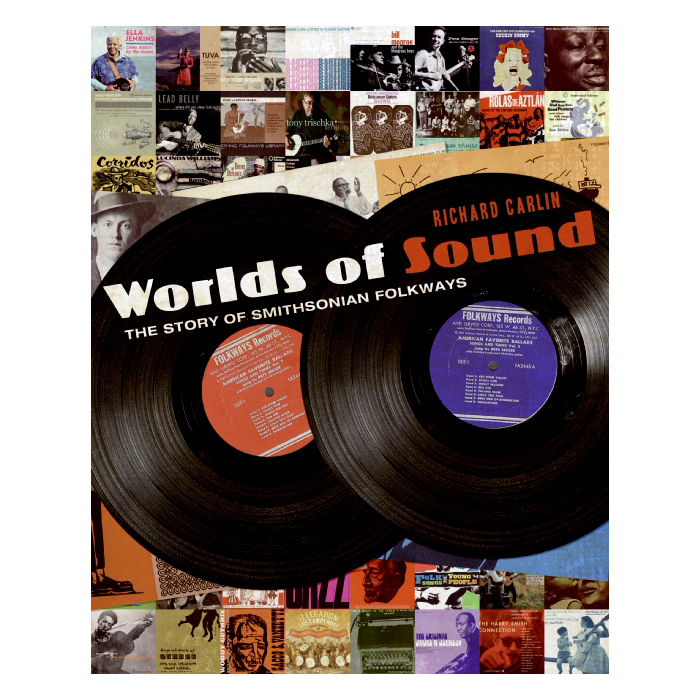 Worlds of Sound: The Story of Smithsonian Folkways is a behind-the-scenes look at the "little label that could," thanks to the indefatigable efforts of Moses Asch, who founded Folkways Records in 1949. Working out of his tiny Manhattan studio, recording engineer Asch wanted nothing less than to "document the world of sound." His collection encompassed 2,168 LPS of music, spoken word, and sound effects when the Smithsonian acquired the label in 1988. The Folkways story includes not only the legends he discovered (Woody Guthrie, Lead Belly, Pete Seeger, The New Lost City Ramblers, Mary Lou Williams, Lucinda Williams, to name just a few), but the amazingly diverse and sometimes scruffy roots of America’s homegrown and adapted musical genres: from folk, bluegrass, and country, to jazz, blues, and sound recordings of every possible stripe (North American tree frogs; the poetry of Langston Hughes and Theodore Roethke; train locomotives; Civil Rights sit-in tapings and the first Watergate LPs). The beginnings of "world music" are here, too.

Click here for a preview of the CD sampler and detailed notes from author Richard Carlin.

Worlds of Sound: The Ballad of Folkways Documentary Film

Worlds of Sound: The Ballad of Folkways is a one-hour documentary about Moses Asch and the 60-year history of Smithsonian Folkways, produced by Spark Media and airing exclusively on Smithsonian Channel.

Book (Out of Print)