Worlds of Sound™: The Ballad of Folkways

A documentary in association with Smithsonian Channel and Spark Media

Worlds of Sound: The Ballad of Folkways is a one-hour documentary about Moses Asch and the 60-year history of Smithsonian Folkways. The program airs exclusively on Smithsonian Channel - click here for an upcoming broadcast schedule.

"Folkways Records founder Moses Asch turned the music business model on its head. He avoided hit makers and catered to unknown musicians. He dug into vanishing traditions around the world to harness music and sounds that inspire people. Artists like Woody Guthrie and Lead Belly can still be heard on this original indie label with the mission of gathering sound and spreading it to the people."

"Worlds of Sound explores the powerful chords of this musical inheritance. With longtime Folkways producer Richard Carlin and others, the film takes viewers through the Folkways story, from the passion of founder Moses Asch to the New York Jazz scene in the 1940s, to the 60s counter-culture and its folk heroes. The film introduces us afresh to Woody Guthrie, Pete Seeger and others at the front of the Blues and Folk revivals: names like Lead Belly, Sonny Terry, Brownie McGee, and Lightnin' Hopkins. Folkways recorded everything: the clatter of city street noises, the murmuring of frogs, and the music of distant lands unknown to most Americans — and way off Top 40.

For this sweeping story, we'll venture inside Smithsonian Folkways and meet the people who continue to discover and collect music from around the world. "Our songs are singing history," Woody Guthrie declared. This documentary will reveal how true this is through the songs of Folkways artists. 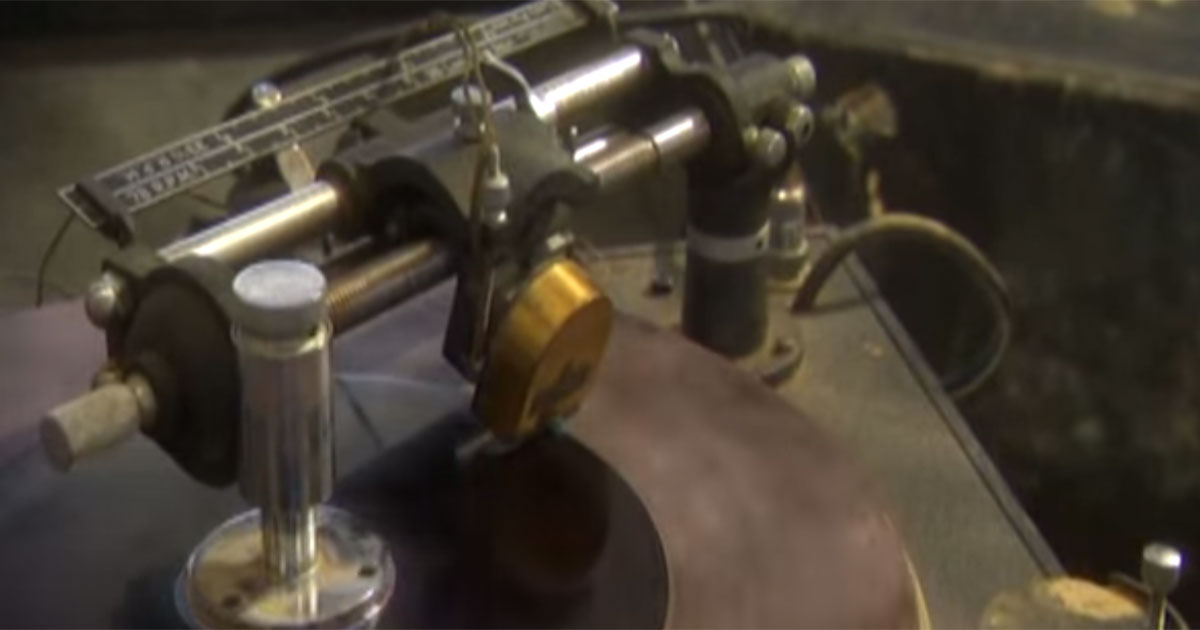