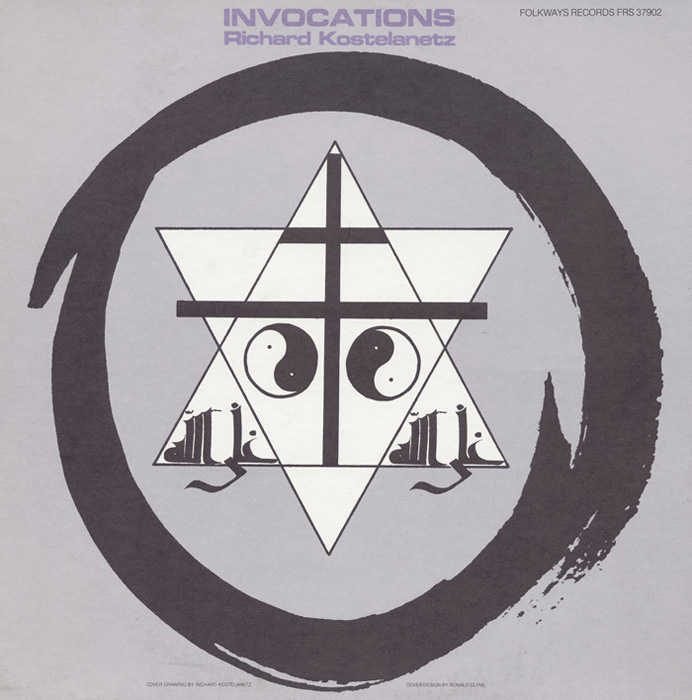 How do people pray around the world? On this album, Richard Kostelanetz recorded ministers and religious leaders from diverse religious backgrounds to further explore “those qualities that make all prayers sound like prayers, regardless of differences in language.” The album contains prayers in German, French, Polish, and Persian, as well as Latin, English, Spanish, and Turkish. The recordings are layered, with prayers occurring in multiple languages at once. In this context, the album portrays a global culture of religious observance and the intrinsic value that communities place on prayer.