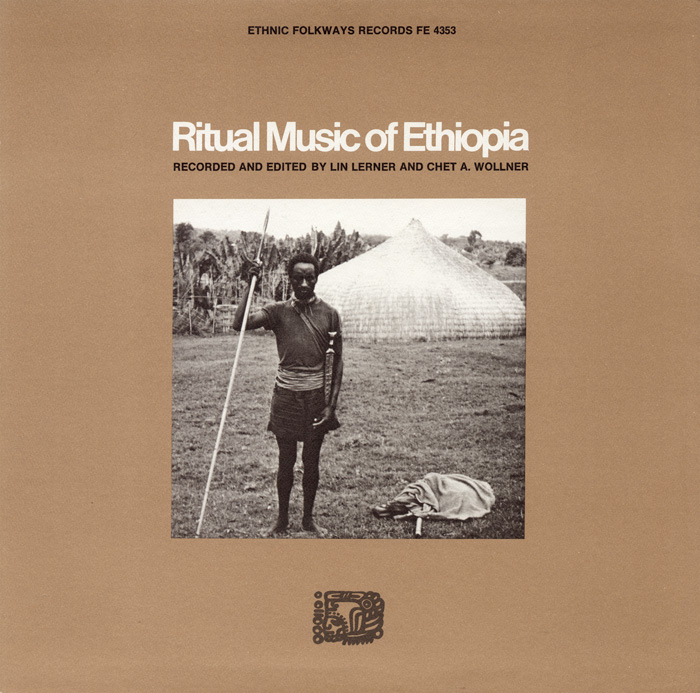 View Cart Custom CD $16.98
View Cart Digital Download $9.99
Undocumented and unreleased before this 1973 album, the music of nomadic tribes in Ethiopia such as the Adjuran, Hanafa, and Tigre is often sung with gasps and shouts, accompanied by both instruments—drum, one-string violin (masequo), five-string kvar, and flute (washint)—and vocalized trills. Music accompanies all types of dances, which are described in the liner notes along with the songs and information on the communities represented in the album’s music.