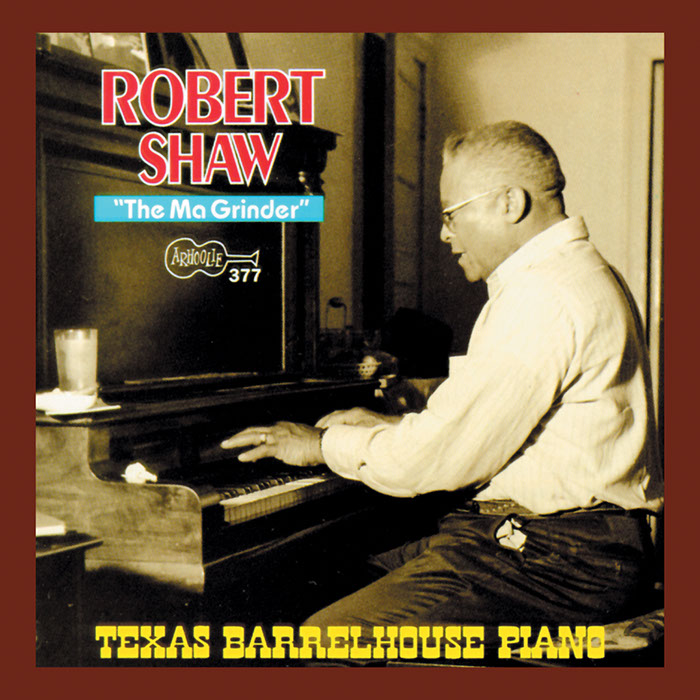 View Cart CD $14.98
View Cart Digital Download $9.99
“Barrelhouse music” refers to an early form of jazz, usually played on piano, with an accented two-beat rhythm. Sometimes called boogie-woogie, barrelhouse music is often associated with music played in bars, saloons, “juke joints,” and other less savory places during the first half of the 20th century. One accomplished barrelhouse piano player was Robert “Fud” Shaw (1908 – 1985) of Texas. This recording is from sessions in 1963, 1973, and 1977, with Shaw playing music from his days as a traveling musician in the 1930s.