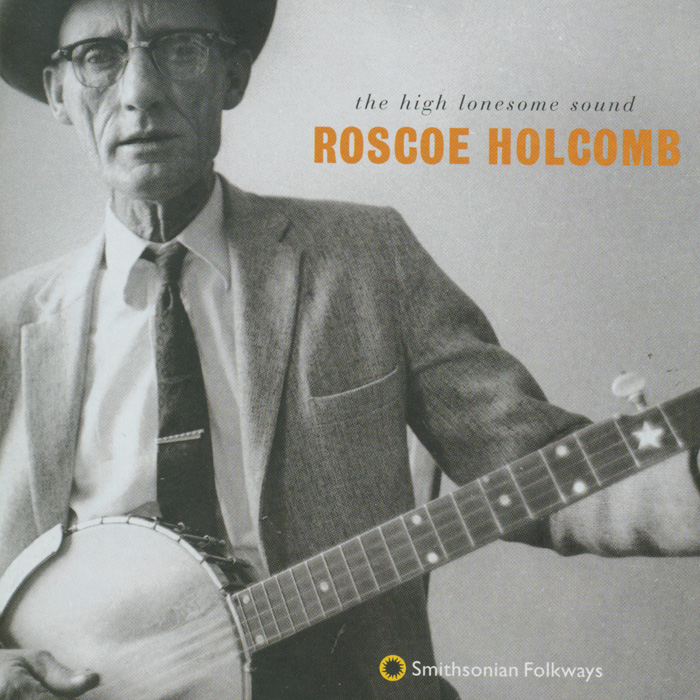 View Cart CD $14.98
View Cart Digital Download $9.99
The legendary Roscoe Holcomb performs 21 powerful songs shaped by the hard times and conflict between old and new that marked his life in the Kentucky mountains. A hard-hitting singer and banjo-player, he also performs unaccompanied ballads, banjo and harmonica solos, and with a guitar. These recordings from 1961, 1964, and 1974 were previously released on three different Folkways LP records and had a powerful influence on the folk music revival. Accompanied by extensive new notes and photographs by John Cohen. 71 minutes. "Roscoe Holcomb is a true genius." — San Francisco Chronicle