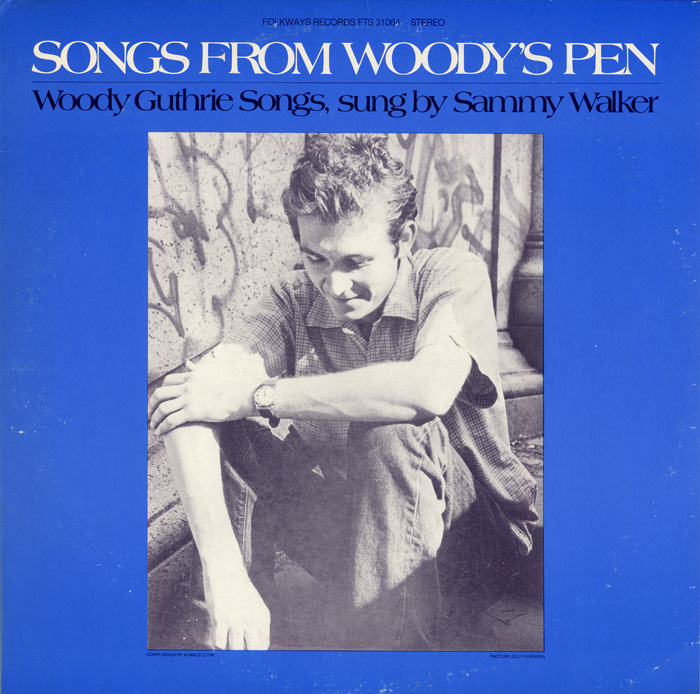 Sammy Walker recorded Songs from Woody’s Pen in 1979, twelve years after Woody Guthrie died due to complications from Huntington’s disease. Though the original recordings of these songs date back more than 30 years, Walker sings them in a traditional folk-revivalist manner reminiscent of Guthrie’s social conscience and sense of humor. Speaking of Guthrie, Sammy Walker said, "I can’t think of hardly anyone who has had as much influence on my own singing and songwriting as Woody." This is Walker’s enduring record of that influence.