Jujus/Alchemy of the Blues: Poems by Sarah Webster Fabio 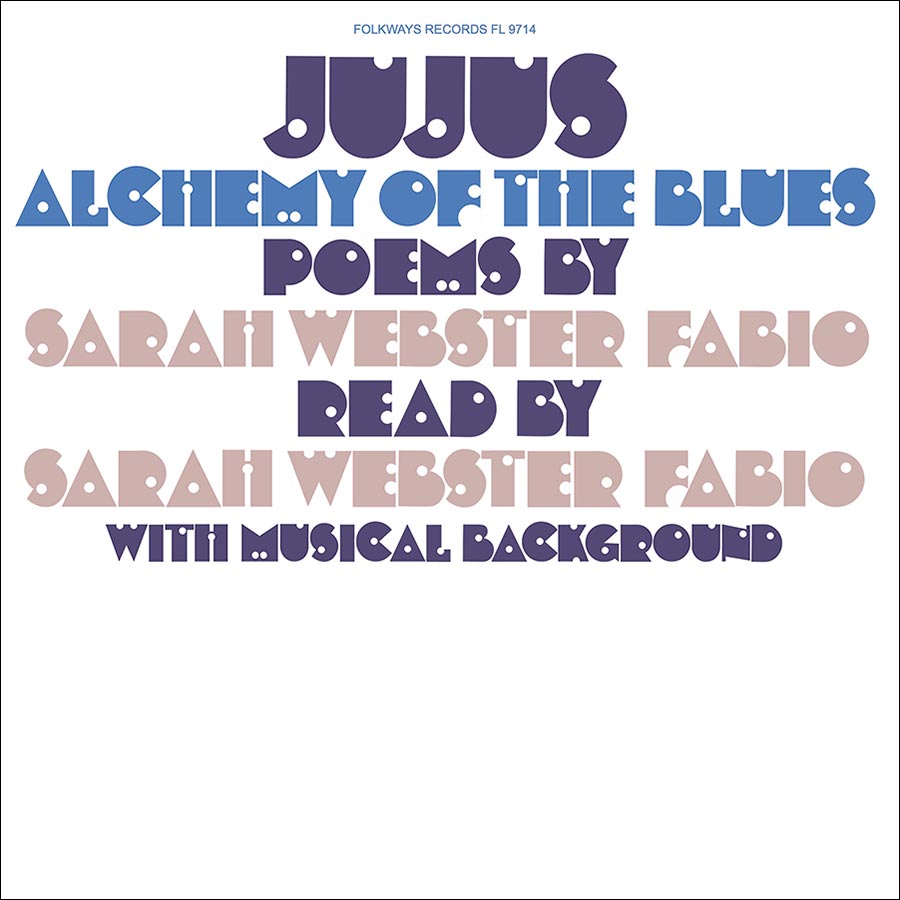 About Jujus/Alchemy of the Blues, Fabio expresses: "I feel that these [poems] represent the epitome of my experimenting with the integration of music and poetry in a Black idiom taken from the rich source of inspiration welling from the Black experience here in America." Accompanied by her children or her house band also known as Don’t Fight the Feeling, this album is the sophisticated sequel to Boss Soul: 12 Poems by Sarah Webster Fabio (see FW09710).