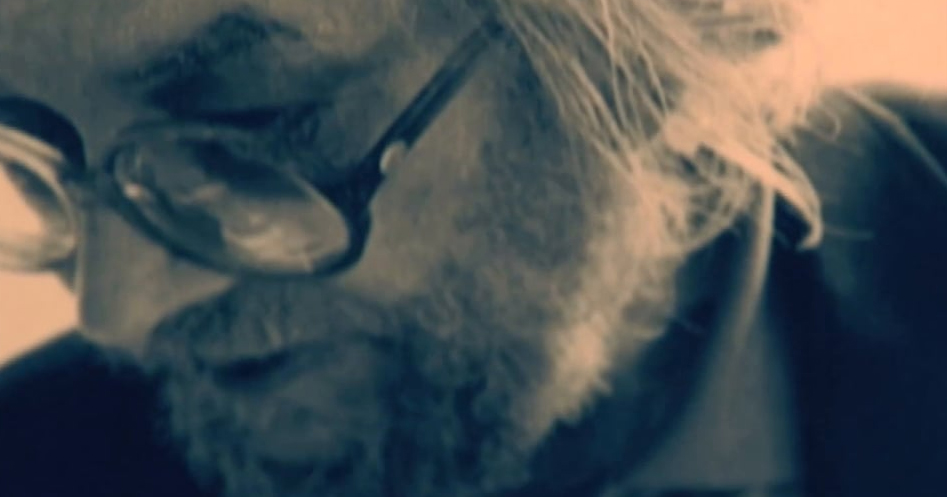 May 29, 2015 would have been the 92nd birthday of Harry Smith (1923-1991). Watch this mini-documentary about Smith's influential "Anthology of American Folk Music," and read more about Smith's life and work here. The video footage is from a 1997 concert celebrating the CD reissue of the anthology.