The American Revolution in Song and Ballad 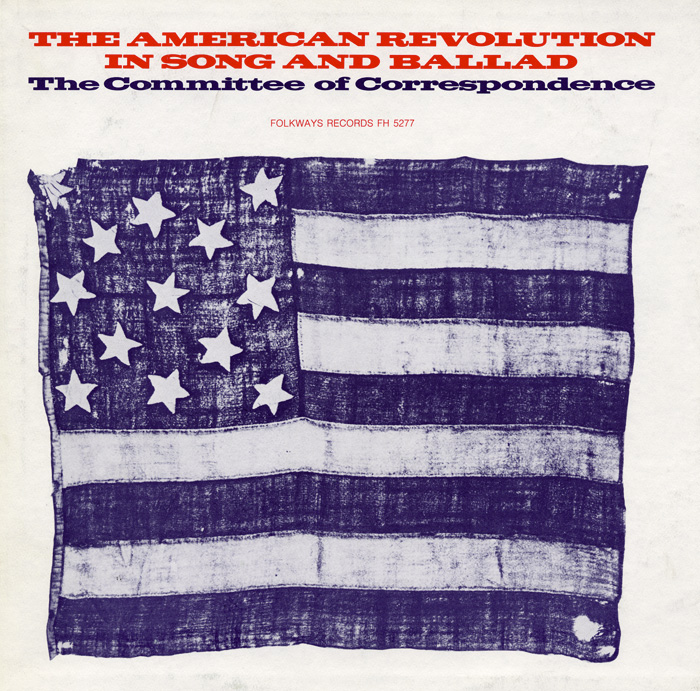 View Cart Custom CD $16.98
View Cart Digital Download $9.99
This collection reflects the American Revolution through songs which are “both authentic in content and musically listenable” and “generate the same feeling of enthusiasm today that was evident in the Colonies two hundred years ago.” The musical group Committee of Correspondence, named for colonial groups of revolutionary radicals, combine music collected from propaganda of the time with modern instruments and arrangements. The result is an album filled with “songs that were used to fan the fires of revolutionary passion and create a unity of feeling in a land where the people were widely separated by distance, culture, and a lack of communications.”