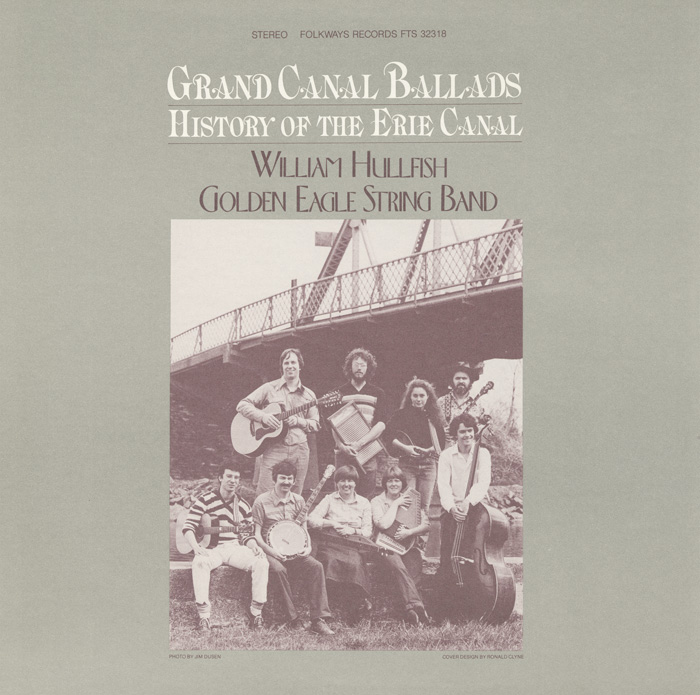 The Golden Eagle String Band presents stories about the Erie Canal through song. Opening in 1825 and linking Lake Erie to New York City by way of the Hudson River, the Erie Canal was a major force in the commercial life of New York State, creating many jobs as well as rich folklore. The album includes perhaps the best known and best loved canal song, “Low Bridge, Everybody Down.”

Liner notes detail the history of the canal (including historic photos) and provide the background and lyrics for each song.