The Harry Smith Connection: A Live Tribute to the Anthology of American Folk Music 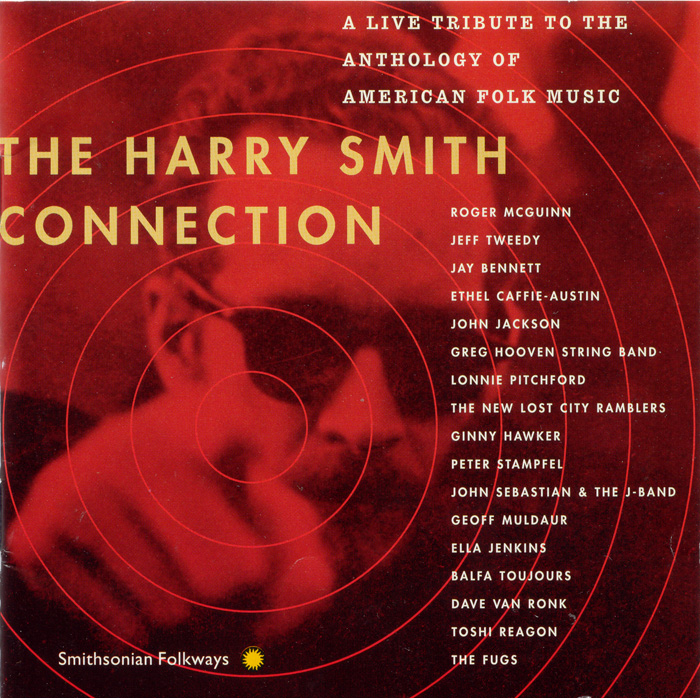 CD (Out of Stock)
View Cart Digital Download $9.99
Powerful new interpretations of Southern musical traditions, recorded live in October, 1997, at the Barns of Wolf Trap. These contemporary versions of songs that either appeared on the Grammy-Award winning Anthology of American Folk Music or are associated with its compiler, Harry Smith (tracks 9 and 19), are a wild mix of styles from "gangsta folk" to gospel, blues, Cajun, country rock, jug band, and more. A stellar group of musicians pays tribute to the past and dramatically demonstrates the enduring vitality of America’s traditional music. Extensive notes, discographies, and photographs. Produced by Pete Reiniger, Jeff Place and Bob Santelli, and annotated by Jeff Place and Bob Santelli.