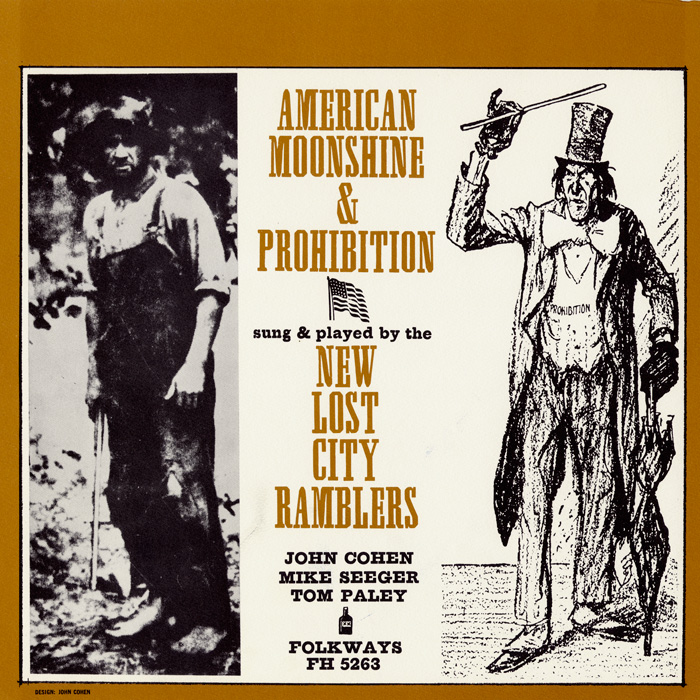 View Cart Custom CD $16.98
View Cart Digital Download $9.99
Longtime Folkways recording artists The New Lost City Ramblers perform 17 period songs about liquor, bootlegging, and Prohibition (1917–1933) in the traditional style of southern mountain string bands. As Rambler member Mike Seeger observes in the liner notes, many of the songs appear to have been written by people who knew drink well and were familiar with its effects. Several of the songs consist of new lyrics commemorating the virtues or evils of alcohol set to familiar melodies of the time. Rambler member John Cohen also contributed to the liner notes, which include an informal history of prohibition in America as well as song lyrics and photos.