The Poetry of Margaret Walker 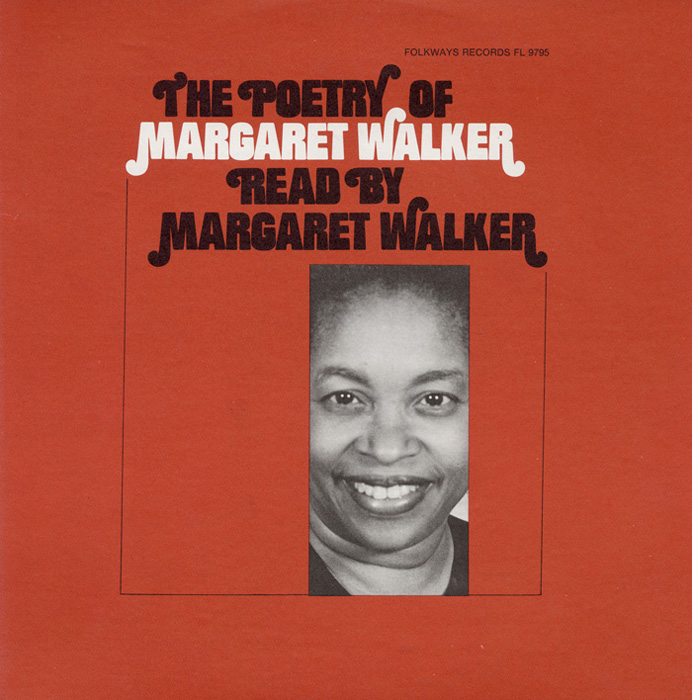 Margaret Walker was one of the most respected poets not only in the African American community but in America at large. Walker’s poems were first published in the 1930s when she was still a teenager and from there her popularity only grew. Walker’s poems tend to focus on themes surrounding Black culture such as her Ballad for Phyllis Wheatley which has enormous historical significance in the Black community and is featured on this collection.