The Force of Life 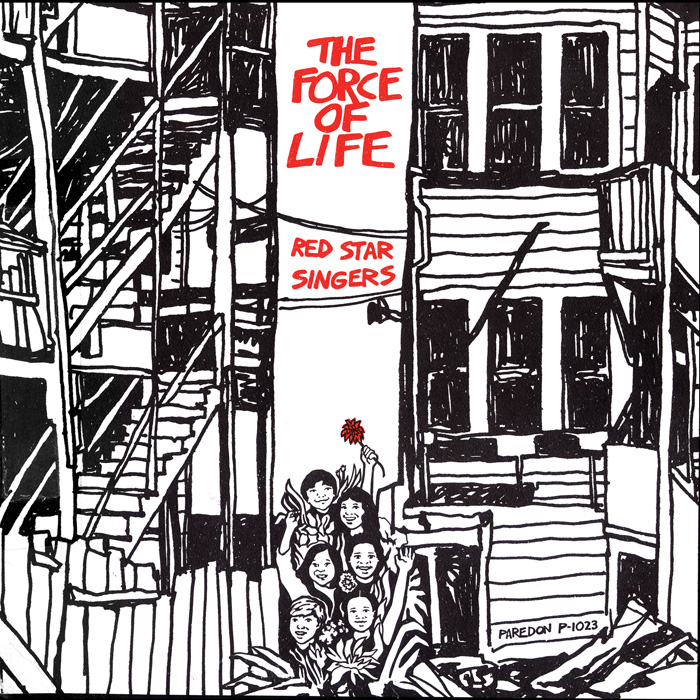 View Cart Custom CD $16.98
View Cart Digital Download $9.99
The Red Star Singers were a San Francisco Bay–area group formed in 1971 “out of the needs of four individuals to unify, share, and socialize our personal experiences as musicians and revolutionaries.” Members were Gary Lapow (guitar and lead vocals), Ron Rosenbaum (guitar and vocals), Mike Margulis (bass, French horn and vocals), and Bonnie Lockhart (percussion and lead vocals). This 1974 release, their only album recording, reflects their views of the social and political events of the period (Vietnam, Watergate, mine workers’ safety). Although recorded in a sound studio, the band invited friends to sit in for several of the selections, most notably for the performance of “Pig Nixon” and “The Force of Life.” The liner notes provide a brief biography about the group, the story behind the recording, and the song lyrics with music notation.