Her Majesty's Scots Guards on Tour 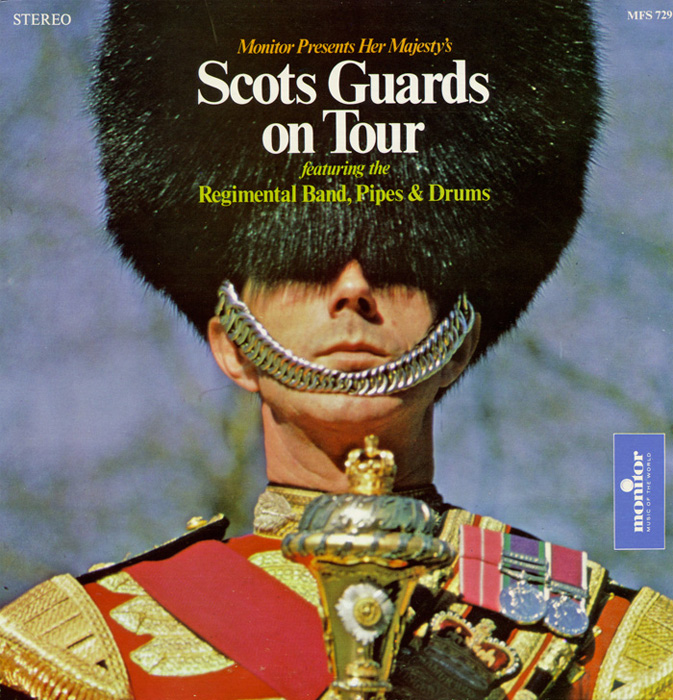 View Cart Digital Download $9.99
View Cart Custom CD $16.98
The internationally famous Band of the Scots Guards supports major official events throughout the United Kingdom, most notably the “trooping of the colour” at the annual Horse Guards Parade and the Remembrance Parade at the Cenotaph, in Whitehall. Originally formed in 1642 by King Charles I, the Scots Guards represent Scotland at home and abroad. Under the musical direction of Major James H. Howe, the Regimental Band and the Pipes & Drums on this recording play traditional Scottish pipe and drum music, military marches, and popular Scottish, English, and American music.