A Treasury of Civil War Songs Sung by Tom Glazer 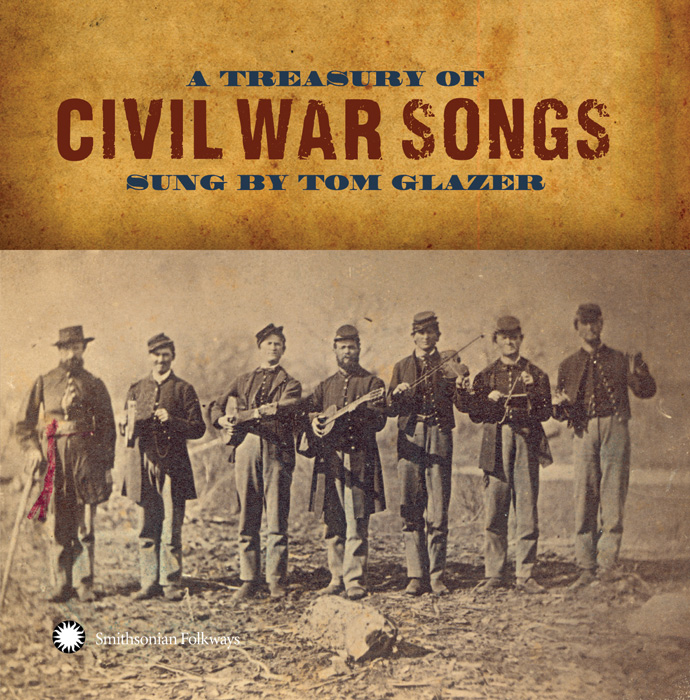 View Cart CD $14.98
View Cart Digital Download $9.99
Songs with a good tune and rousing lyrics both mirrored and inspired the events of the American Civil War (1861-1865). They told tales of battle, slavery, emancipation, victory, and defeat, and a century and a half later, they enshrine the shattered brotherhood of a nation and the lessons taught by war. Popular American folksinger Tom Glazer (1914-2003) knew a good tune when he heard one, and in "A Treasury of Civil War Songs", Glazer’s crystal clear voice spins out classic songs that made history, while historian Patrick Warfield’s liner notes take us deeper into the history that made the songs. 58 minutes, extensive notes, historical photos.