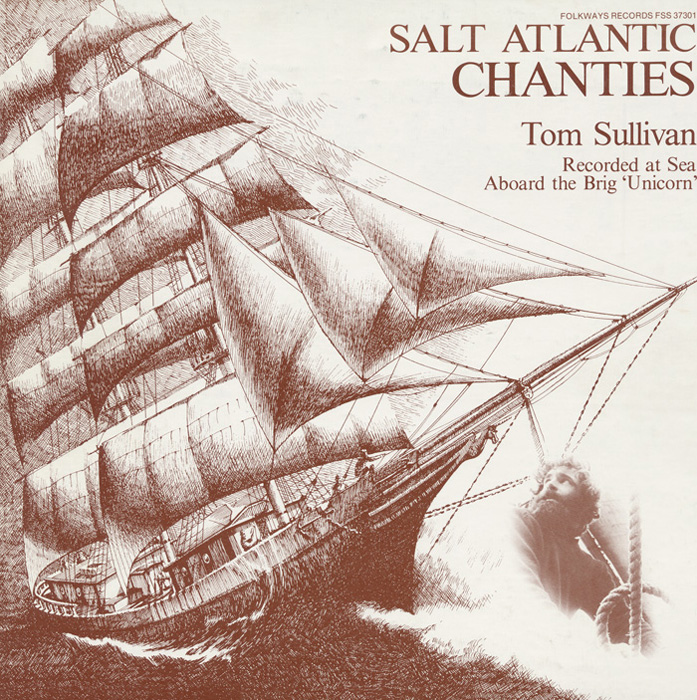 View Cart Custom CD $16.98
View Cart Digital Download $9.99
These traditional sailor songs were recorded at sea aboard the historic square-rigger Unicorn. The rhythm and cadence of the work that was actually underway during the recording, and the sounds of the pawls, blocks, and seafoam that accompanied the songs are entirely authentic. The instrumental pieces are performed on traditional instruments―fiddle, banjo, Anglo and English concertina, and the five-string banjo-mandolin. Liner notes include an illustrated booklet containing the history and verses of each chanty, background on the musicians and the making of the recording, plus a glossary of nautical terms.