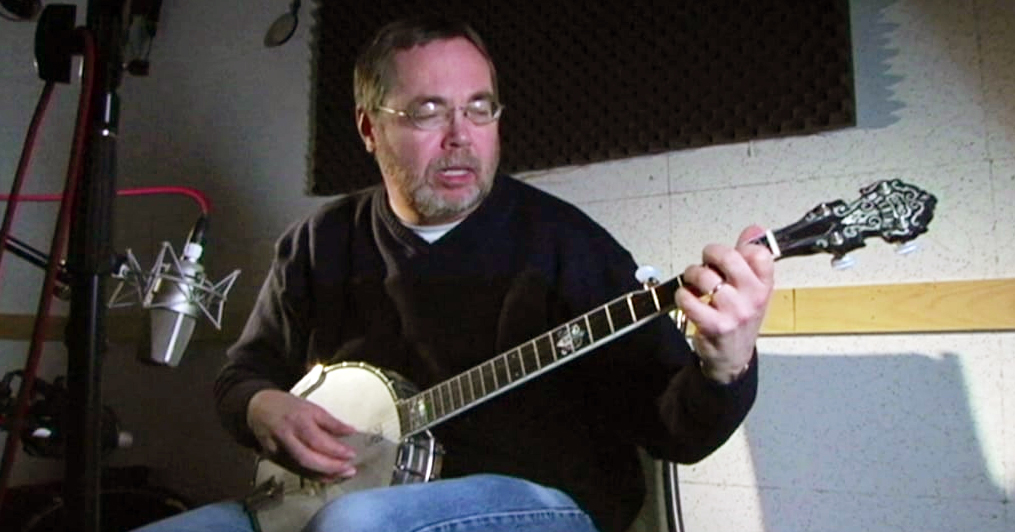 "Zoe" by Tony Trischka from Territory

The banjo in American music was traditionally associated with bluegrass and old-time until the early 1970s when Tony Trischka spearheaded a movement to innovate the sound. In his hands, the banjo became a vehicle for greater melodic and harmonic sophistication. Through Trischka, the instrument found its way into many different musical forms from jazz to rock to classical. In his 35 year career Trischka has performed extensively in the USA and Europe as well as touring Australia, South Korea, Japan and New Zealand. He was awarded Banjo Player of the Year in 2007 by the International Bluegrass Music Association.