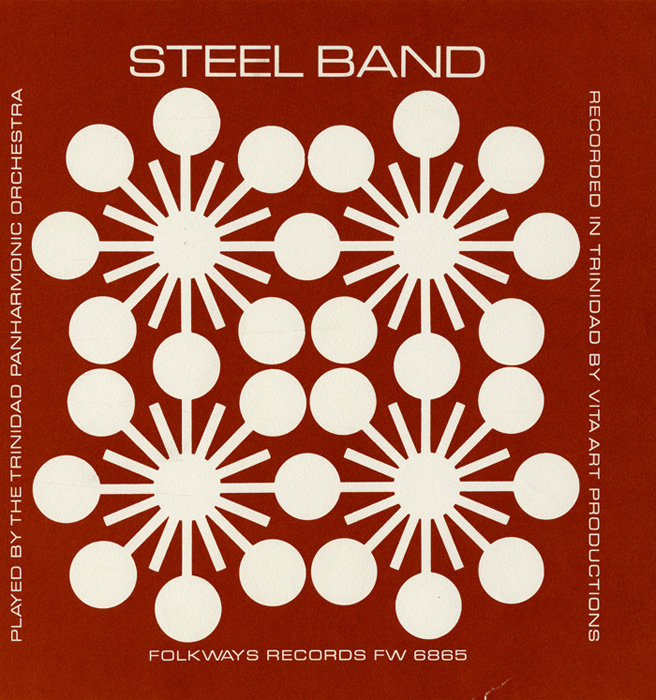 The steel band was invented during World War II, and so this 1957 recording of the Trinidad Panharmonic Orchestra captures the early days of what is now a widely popular genre of music. According to the liner notes, "It appeals to the kids, the grown ups and the old.... [It] has the power to instill in you the urge to wriggle like a snake, to jump like the goatiest of goats and tip-toe like ... Pavlova." The band has played at every public square in the island nation of Trinidad and Tobago. Liner notes provide a brief history of the development of the steel band.