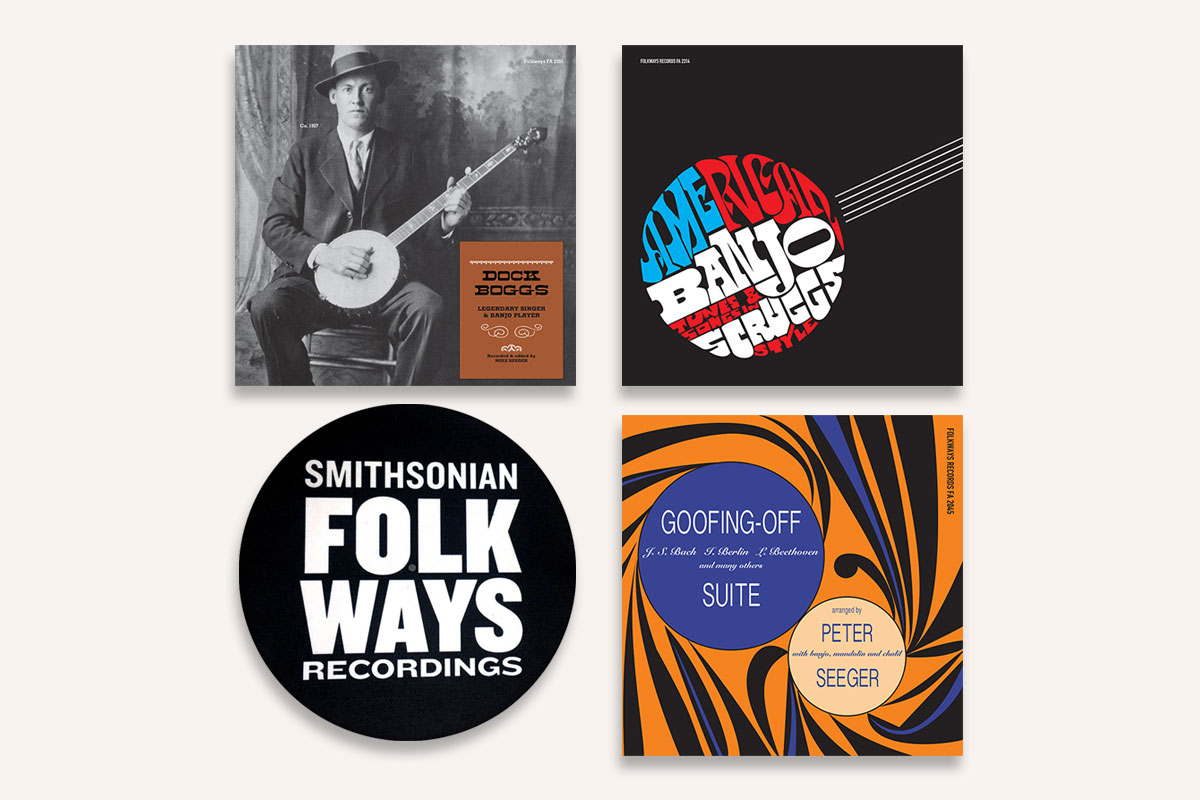 For a limited time only, we are offering all three vinyl reissues as a bundle and a bonus Folkways Slipmat.

The Series began with reissues from Lightnin’ Hopkins, Woody Guthrie, and Joseph Spence.