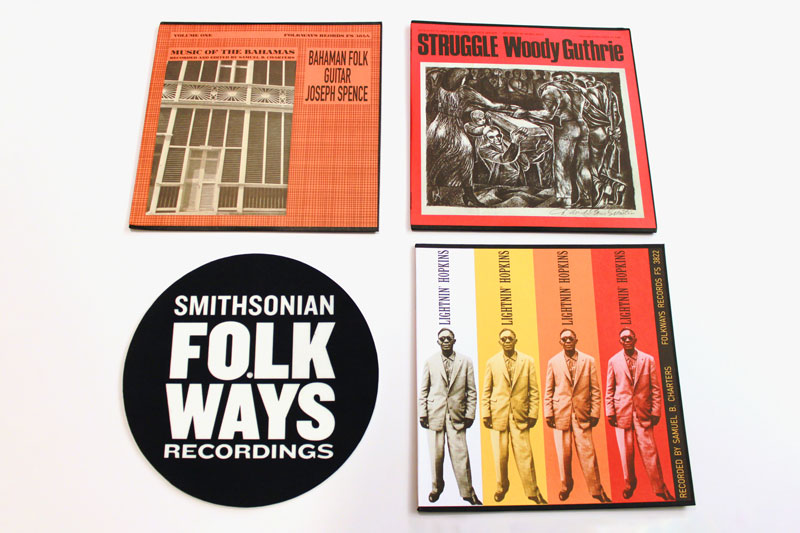 For a limited time only, we are offering all three vinyl reissues as a bundle and a bonus Folkways Slipmat.

Vinyl Bundle (Out of Stock)