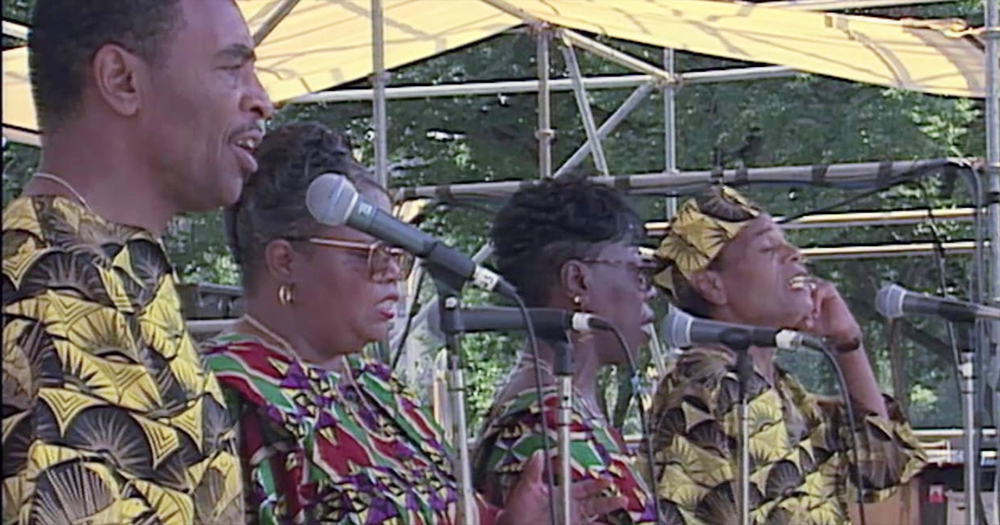 "We Are Soldiers in the Army" by The Freedom Singers from Voices of the Civil Rights Movement: Black American Freedom Songs 1960-1966

Music was essential to the African-American struggle for civil rights and equality. "We Are Soldiers in the Army" demonstrates how the Black American traditional song repertoire and older styles of singing were used to inspire and organize the Civil Rights Movement. The singers here remind us that the days of open discrimination and bigotry are not far behind us, and that "it's people's hearts we're trying to change now." The a cappella quartet features legendary civil rights activists and singers Rutha Harris, Charles Neblett, Bettie Mae Fikes, and Cordell Reagon. More about Voices of Struggle, The Civil Rights movement, 1945 to 1965