Mark Twain: Readings from the Stories and from “Huckleberry Finn” 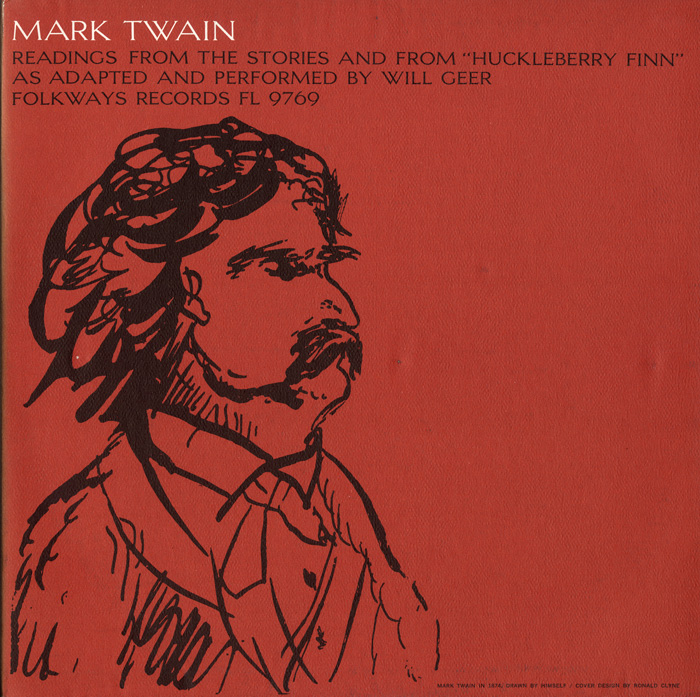 “Congressmen are the only native American criminal class.” In 1961, veteran character actor and activist Will Geer recorded a selection of writings by Mark Twain. Several of them evince Twain’s cynical views of American politicians, which Geer clearly shared. Geer also provides extended readings from The Adventures of Huckleberry Finn featuring Huck and Jim’s travels down the Mississippi River. The liner notes include the text of the readings and an essay by critic Samuel Barclays Charters on Twain’s early career as a reporter.