A Tribute to Jack Hardy 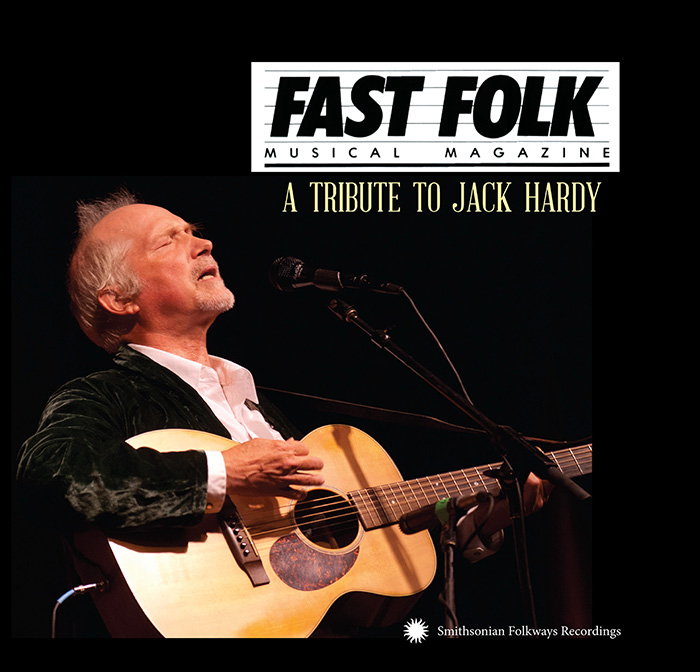 Jack Hardy (1947-2011) founded Fast Folk in New York City in 1982. Appearing on its stages was a folksinger’s near-imperative. Today, a generation of singer/songwriters remember him with gratitude and fondness, and 24 of them lent their voices to this musical homage, each covering one of Hardy’s songs. Hardy himself appears on two tracks, interpreting his songs “Gossamer Thread” and “Ponderosa.” Produced by longtime Fast Folk recordist Mark Dann and balladeer David Massengill, the notes include Hardy’s Songwriter’s Manifesto, along with many photos, personal recollections, anecdotes, and essays by fellow singer/songwriters who knew and cherished the Fast Folk founder. 2 discs, 26 tracks, 105-pages of extensive digital liner notes, photos, and lyrics. Read more about this album.

Please note: the liner notes are a .PDF file included in album downloads and on custom CDs. You can also download them, free of charge, here.