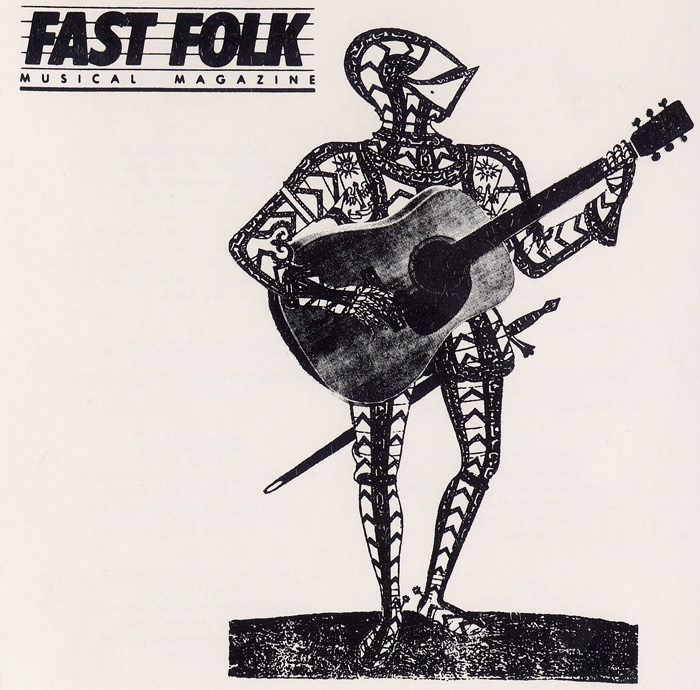 View Cart Digital Download $9.99
View Cart Custom CD $16.98
Begun In 1982 by veteran folksinger Jack Hardy as a music cooperative for folksingers and songwriters, Fast Folk Music Magazine was both a print and sound publication. In this edition, “Live 2/24/90,” the magazine presents music recorded live at The Bottom Line and was the first CD issued by the magazine. The performances feature both veteran and emerging singers, from Jack Hardy (“Away”), Christine Lavin (“Prisoners of Their Hairdos”), and David Massengill (“Don Quixote’s Lullaby”) to Rachel Polisher (“Rough Edges” and “Row”), Richard Julian (“Mangled Savannah Waltz”), and Lillie Palmer (“Marion Rosen and I”). A 34-page facsimile of the magazine is included.