African Music from the Film - The Naked Prey 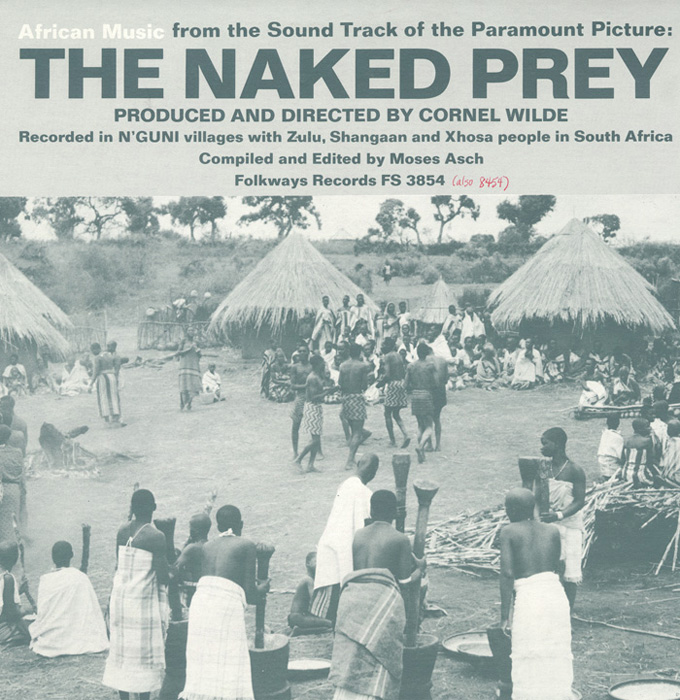 View Cart Custom CD $16.98
View Cart Digital Download $9.99
In 1966, actor Cornel Wilde directed and starred in the film The Naked Prey, filmed in South Africa. This recording features music from the soundtrack performed by members of the Zulu, Shangaan, and Xhosa tribes from various N’guni villages in South Africa. The music includes courting songs, work songs, celebrations, and animal imitations. This in the seventh in Folkways’ Original Film Score Music Series. The liner notes include an introduction by Moses Asch and notes about the film’s production.