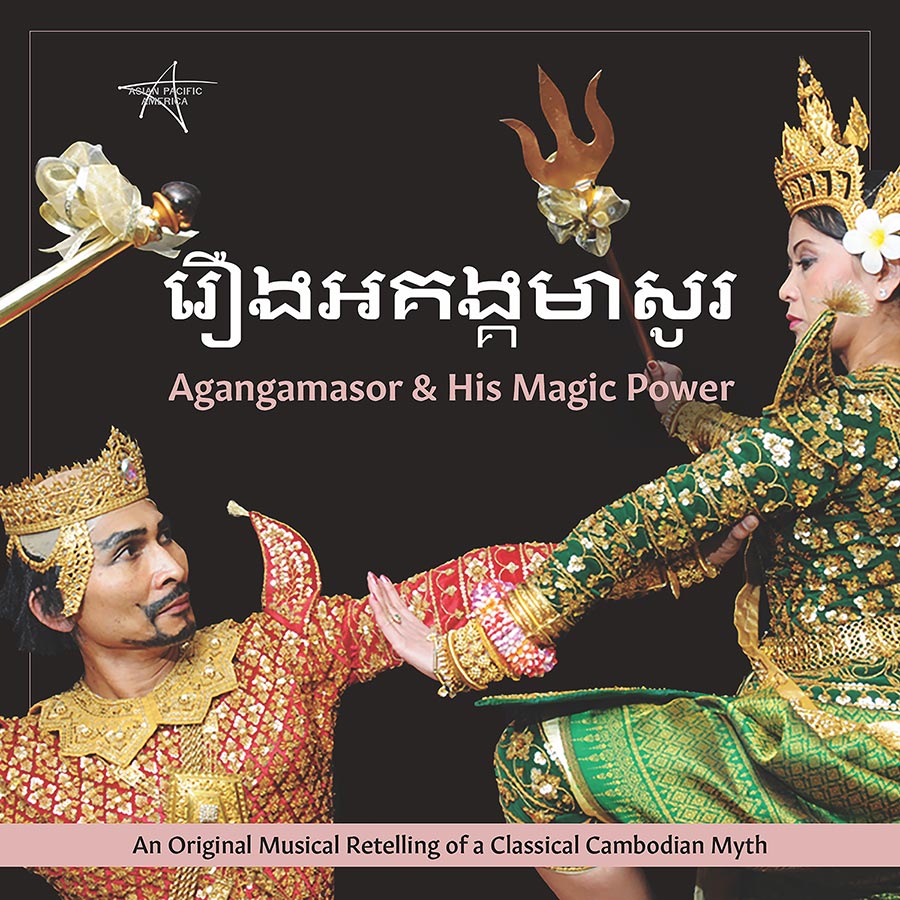 This recording preserves original music created by Chum Ngek and Sara Say for Agangamasor & His Magic Power, a theatrical production in 2009 by the Cambodian Buddhist Society Cultural Group in Silver Spring, MD. Agangamasor & His Magic Power is the prequel to Reamker, a uniquely Khmer adaptation of the Indian Ramayana, one of the most ancient epic myths still known today. Reamker is the story of the hero, Preah Ream (Prince Rama), who is the earthly incarnation of Vishnu (Preah Noreay in Khmer), the guardian of the universe, and Agangamasor & His Magic Power conveys the mythological world as it was prior to the birth of Preah Ream. While this part of the Reamker is known among older Cambodians, until this production, it has never been retold in music and dance-drama.