A collaboration with the Smithsonian Asian Pacific American Center

The Asian Pacific America Series is a musical exploration of multiple generations of diverse experiences. The series includes a broad range of styles, from traditional to popular, highlighting how music connects people to shared senses of history, community, and place. Certain recordings in the series reach toward the formation of a pan-Asian American political identity , while others reflect interethnic experiments in jazz, expressions of faith, contemporary songcraft, and beyond. There are more than 23 million people of Asian or Pacific Islander descent in the United States—representing among the fastest-growing segments of the total population. They include people of the islands and atolls of the Pacific who have resided here for millennia, preceding US influence, colonization, and occupation. They are also the families of sojourners, immigrants, and refugees who have come from countries in Asia. These artists draw on their varied experiences to sing, dance, and perform the musical heritage from the Asia-Pacific region, building on and transforming traditions in the Americas in every musical idiom. These traditions and expansions are highlighted in each release, showcasing the vast and diverse talent emerging from these many communities.

RELATED CONTENT
New Songs for Ourselves - Watch this May 29, 2020 discussion, moderated by ethnomusicologist Dr. Deborah Wong, with Sunny Jain, Nobuko Miyamoto, and Julian Saporiti (No-No Boy), on the importance of the Asian Pacific America Series 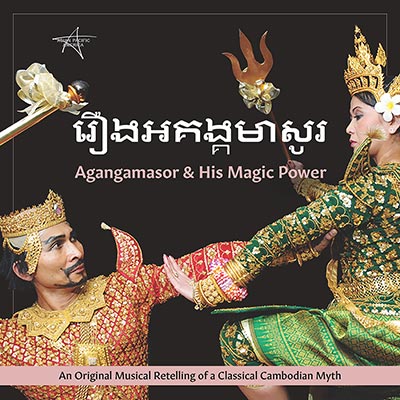 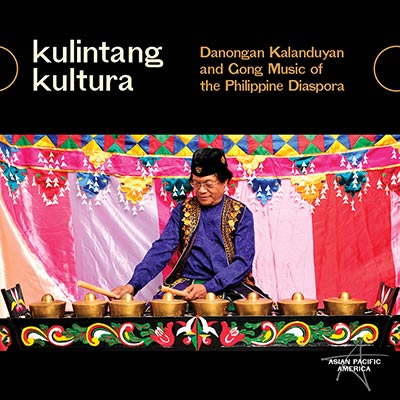 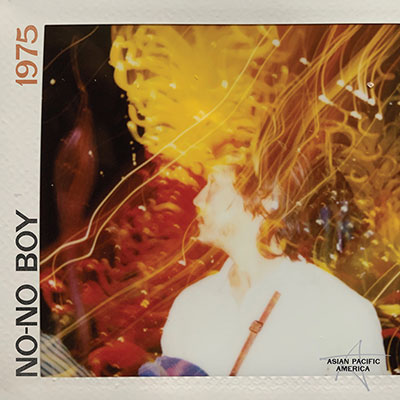 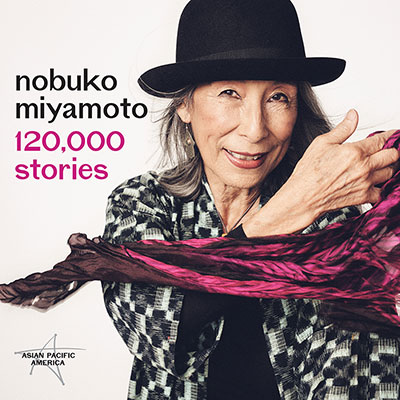 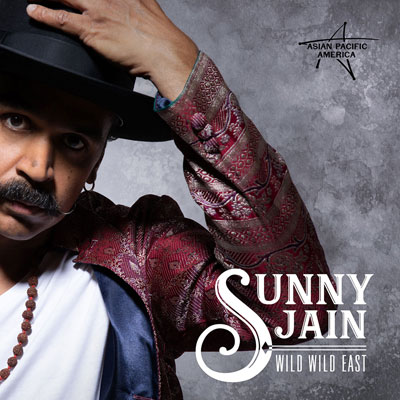 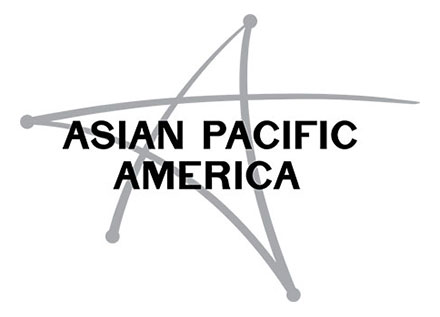