All The Good Times 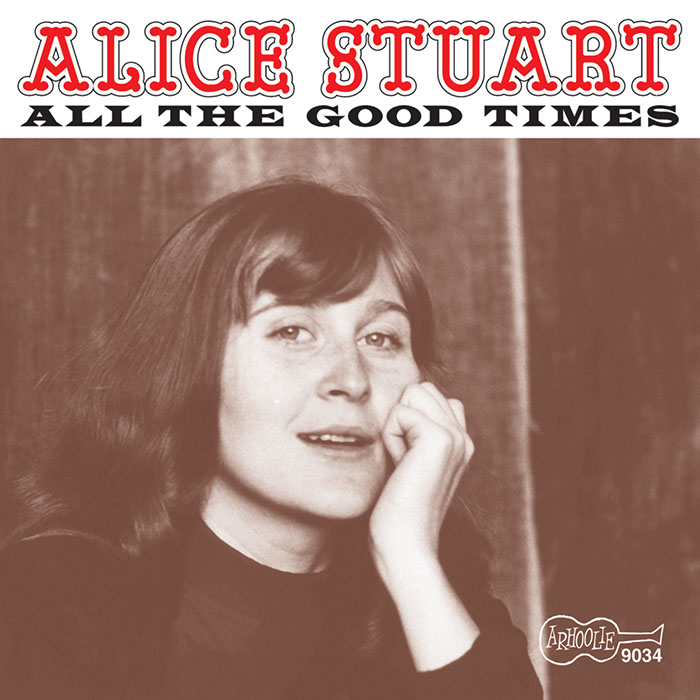 View Cart Digital Download $9.99
Americana “songster” Alice Stuart recorded her first album in 1964, following an appearance at the Berkeley Folk Music Festival. Her repertoire included traditional folk and old-time country and blues songs that were a staple of American folk music in the 1960s. This reissue includes eight songs not included on the original LP.